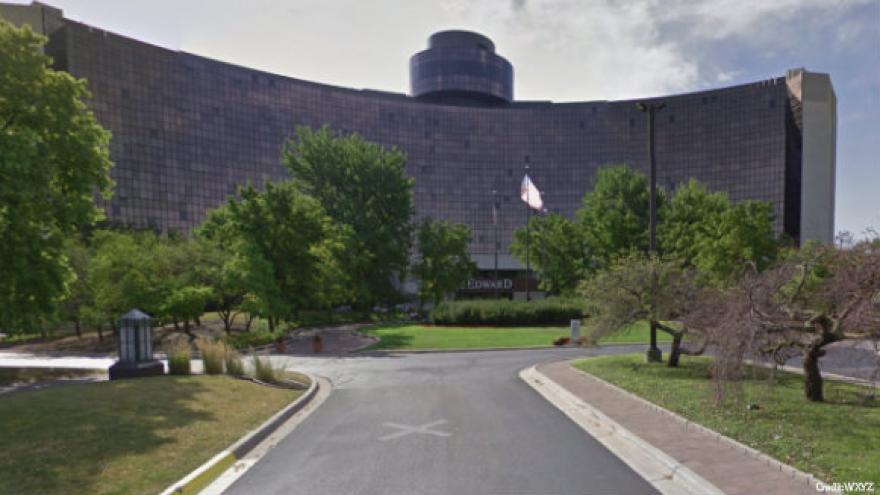 Dearborn spokeswoman Mary Laundroche says the Detroit suburb had to take action Friday after "serious" concerns over fire safety and property maintenance were found at the 722-room Edward Hotel & Convention Center during a recent inspection.

City officials say the building was deemed unfit for human occupancy and doesn't have a valid license to operate. Dearborn listed 18 corrective actions, including repairing plumbing leaks and elevators, which must be addresses before it can receive its certificate of occupancy.

The Detroit News reports the glass-walled building opened in 1976 and is Michigan's second-largest hotel. Its closure was first reported by WXYZ-TV .

The once-gleaming landmark operated as a Hyatt Regency hotel until 2012.