Death of a young girl treated as a homicide 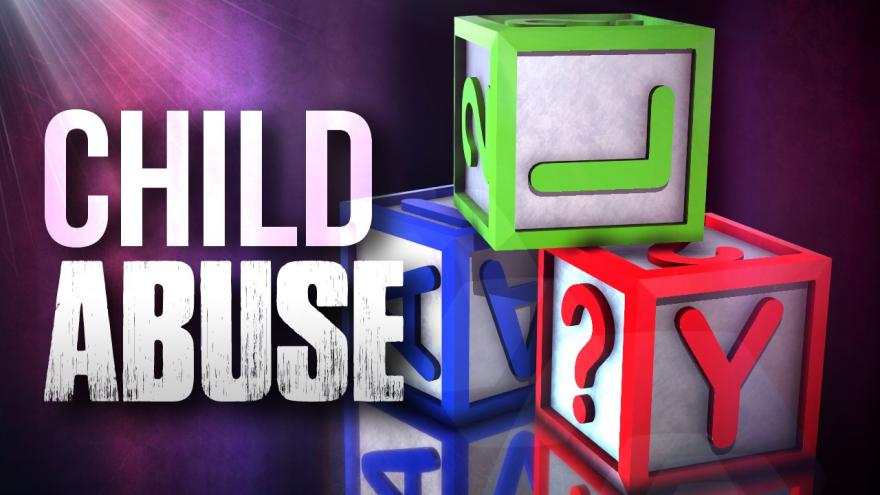 ANDERSON, Ind. (AP) — Authorities say the death of a 23-month-old girl who was taken to a hospital with severe physical injuries is being investigated as a homicide.

The Herald Bulletin reports Paisley Hudson was pronounced dead Saturday at St. Vincent Anderson Hospital after being brought there by her mother, 25-year-old Kayla Hudson. The Madison County coroner says the child died from a blow to the head and two lacerations to her liver.

The newspaper says an older sibling is in treatment for physical abuse at an Indianapolis hospital.

Kayla Hudson and her 29-year-old boyfriend, Ryan Ramirez, were each arrested on a preliminary charge of neglect of a dependent resulting in death. They had been staying at an Anderson motel and are jailed without bond. Court records Monday didn't list lawyers for them.