Death rates climbing among young and middle-age US adults 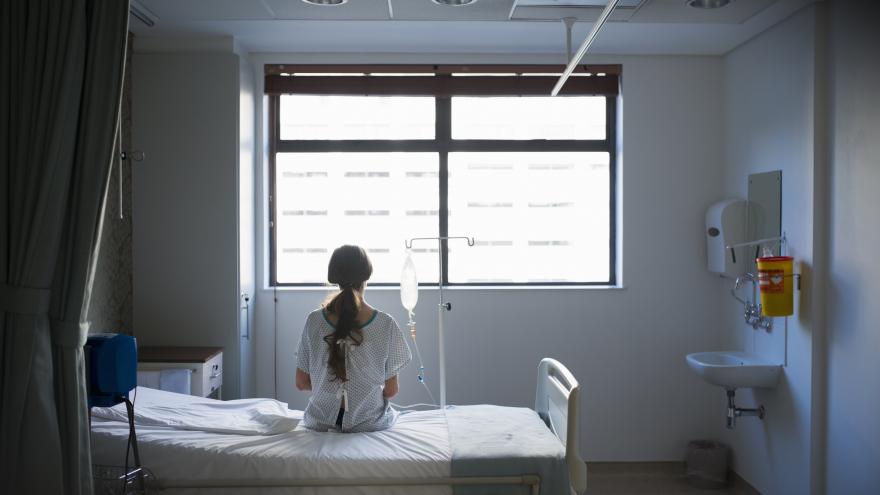 Death rates appear to be rising among young and middle-age adults in the United States, according to a new report from the US Centers for Disease Control and Prevention\'s National Center for Health Statistics. Source: Portra Images/Taxi/Getty Images
By Jacqueline Howard, CNN

(CNN) -- Death rates appear to be rising among young and middle-age adults in the United States, according to a new report from the US Centers for Disease Control and Prevention's National Center for Health Statistics.

Among adults age 25 to 44, "all race and ethnicity groups experienced increases in death rates more recently," the researchers wrote in their report, published Tuesday, which also found differences in life expectancy between white, black and Hispanic adults.

The researchers found that death rates for Hispanic, white and black adults age 25 to 44 all generally declined from 2000 through 2012 but then increased through 2017.

The new report did not analyze why the death rate could be rising among this age group, but Dr. Georges Benjamin, executive director of the American Public Health Association, who was not involved in the report, had some ideas.

"You can surmise that it's most likely due to opioids," he said, but added that causes of death would need to be further examined in order to determine that.

The report, in some ways, "confirms the mortality findings that we've had for the last two years, where mortality overall has gone up," he said. "It's consistent with the increases in mortality that we've seen over the last couple years, in overall population mortality, which we know is due to opioids coupled with some flattened improvements in both cardiovascular health and cancer mortality."

For the new report, researchers analyzed mortality and population data in the United States from the National Center for Health Statistics' 1999-2017 files. Information on race and ethnicity was obtained from death certificates.

The researchers examined the data, taking a close look at trends in death rates from 2000 through 2017 for adults age 25 and older.

When examined by race, the data showed that Hispanic adults continued to experience higher life expectancy than white and black adults.

The researchers also found that death rates for white and black adults age 25 and older declined from 2000 to 2011, but then remained stable through 2017.

For adults age 45 to 64, the researchers found that death rates for white adults were stable before increasing 9% from 2010 to 2017.

Death rates for Hispanic, white and black adults age 65 and older declined overall between 2000 and 2017, the researchers found. The percentage of decline among adults in this age group was 27% for black adults compared with 18% and 17%, respectively, for white and Hispanic adults.

In order to reverse these trends in rising death rates, Benjamin said that the United States should still continue to focus on addressing the opioid epidemic as well as rates of obesity, which can drive mortality.

"Physical inactivity, diet,and tobacco use remain, in my mind, the root conventions for us to focus on," Benjamin said.

"If we focus on those three things, we will have an enormous impact on cardiovascular disease, cancer, chronic obstructive pulmonary disease, and maybe there's some evidence on Alzheimer's disease and diabetes, for sure -- but those three prevention areas cross all of those disease processes," he said. "Now, they don't get to injury and they don't get to gun violence -- and that still needs to be specifically addressed in communities where there's high morbidity and mortality."