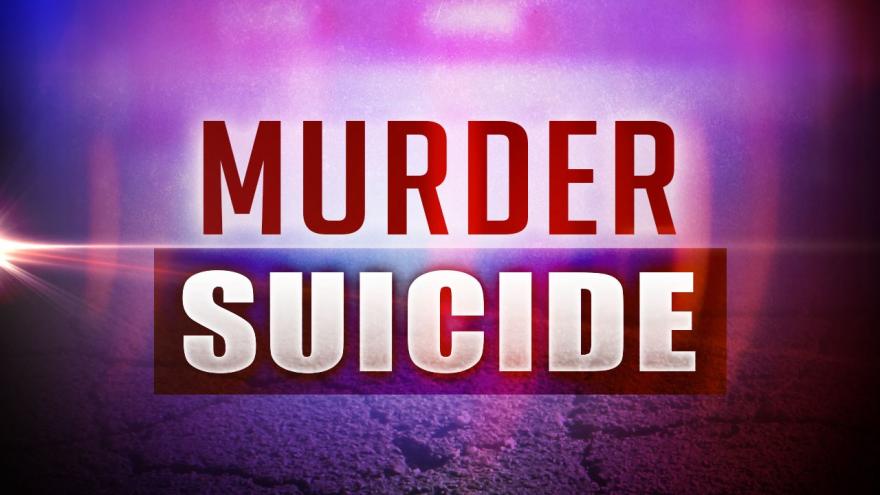 FISHERS, Ind. (AP) — Authorities say two longtime teachers in suburban Indianapolis who were going through a divorce died from gunshot wounds in a murder-suicide.

Fishers Police Sgt. Tom Weger said Friday the Hamilton County Coroner's Office ruled the death of 44-year-old Krystal Sergi a homicide from multiple gunshot wounds to her chest. The death of 52-year-old Frank Sergi was ruled a suicide from one gunshot wound to the head.

The Indianapolis Star reports court records show the two were going through a divorce.