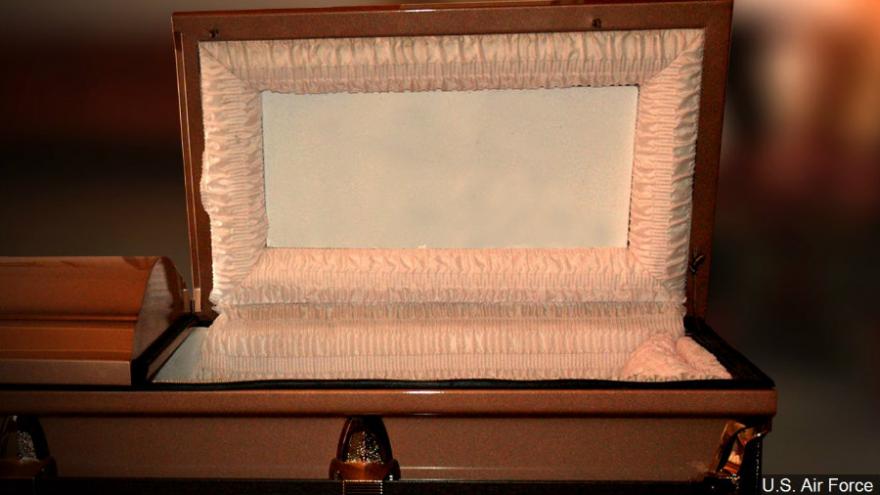 (CNN) -- The remains of 11 infants were found Friday at a former funeral home in Detroit, Michigan, police said.

Officer Vanessa Burt said the remains were found inside a drop-down ceiling at the former Cantrell Funeral Home, which CNN affiliate WDIV-TV said is being turned into a community center.

Police were called around 5:30 p.m. Friday. Investigators with Michigan Department of Licensing and Regulatory Affairs (LARA) found nine bodies in a cardboard box and two in caskets, all found in a drop-down ceiling. Construction workers found the bodies Friday as they were working, WDIV reports.

Police ordered a search of the entire building and nothing else was found. An autopsy report from the Wayne County Medical Examiner is forthcoming, according to Officer Burt.

LARA shut down Cantrell Funeral Home in April for multiple violations. These violations included improper storage of embalmed bodies, two of which were in an advanced stage of decomposition, according to a press release from LARA.

CNN attempted to contact the funeral home, but the number led to a call center at a different company.