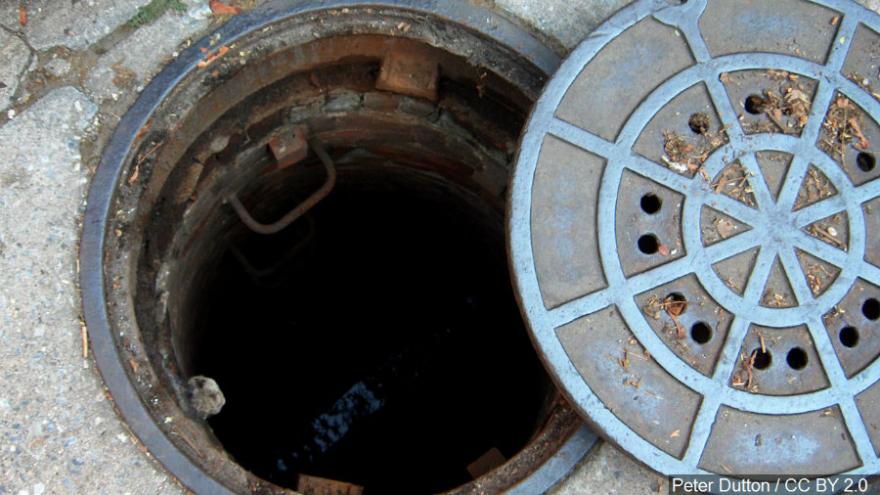 LANSING, Mich. (AP) — Police say a decomposing body has been found during a routine check of a sewer system in Michigan's capital city.

Lansing police spokesman Bob Merritt says the body was removed from under a manhole cover Tuesday. The discovery was made by a public works crew during a check of a sewer system.

Merritt says the gender is undetermined because of the decomposition. An autopsy will be performed.