Decorated Indiana WWII veteran to be buried at Arlington 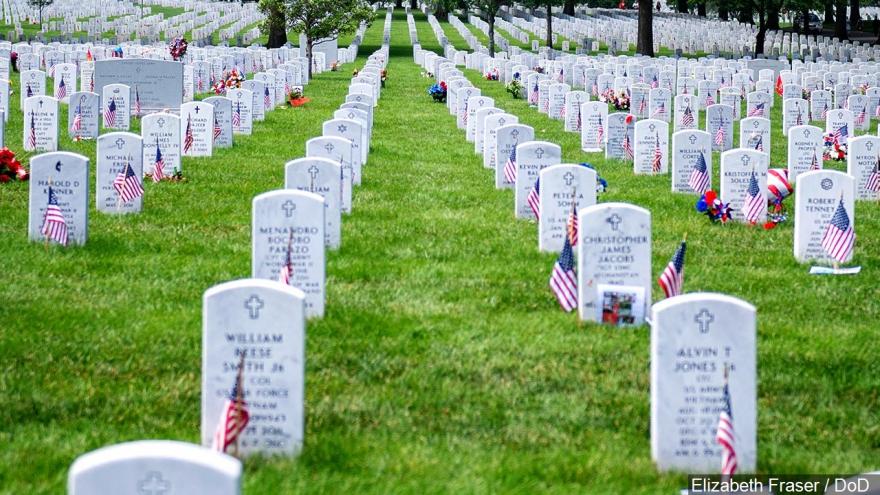 EVANSVILLE, Ind. (AP) — A World War II veteran from Indiana will be laid to rest at Arlington National Cemetery on the 75th anniversary of the D-Day invasion.

Carl Mann was among the Allied troops who stormed Omaha Beach in Nazi-occupied northern France during the invasion. He died in March at age 96.

The Evansville Courier & Press reports that late in life Mann told his story at Mater Dei High School and other schools. Mater Dei teacher Mike Goebel says Mann was a great storyteller who left students "totally quiet and in awe of his story."