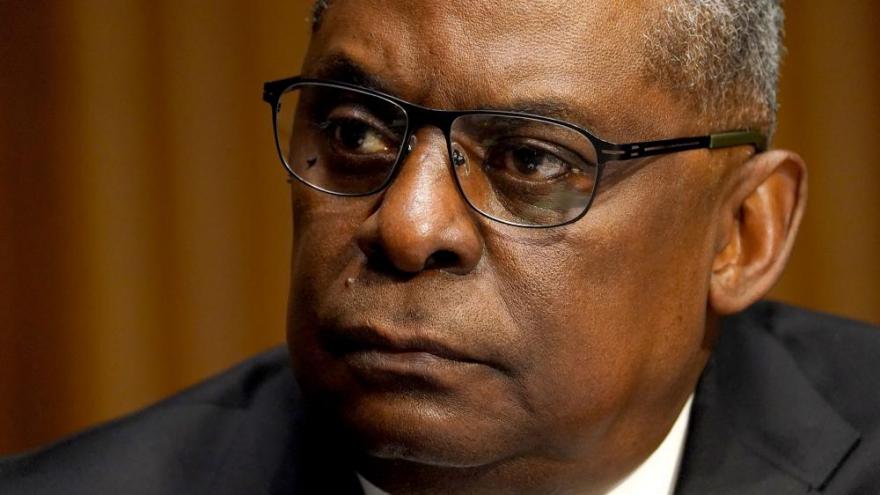 (CNN) -- In his first directive since taking office, Defense Secretary Lloyd Austin is ordering senior Pentagon leadership to send him reports detailing their efforts to prevent sexual assault and harassment, as well as what accountability measures have been implemented and an assessment of whether those efforts worked.

"President Biden has ordered a 90-day commission to pursue solutions to sexual assault in the military. We will aggressively support that effort. But I do not want to wait 90 days to take action," Austin wrote in a memo issued Saturday.

Austin, who is the first Black man to serve as Secretary of Defense, committed to "stamp out" sexual assault in the military during his confirmation hearing telling lawmakers, "The job of the Department of Defense is to keep America safe from our enemies. But we can't do that if some of those enemies lie within our own ranks."

Sexual assault and harassment have been a scourge on the military for years with one of the latest examples being the death of Army Pfc. Asia Graham, who was found dead in her barracks at Fort Bliss on December 31 after reporting an alleged sexual assault by a fellow soldier last June.

According to data from the Department of Defense, formal sexual harassment complaints reported to military services and the National Guard Bureau increased 10% in 2019 from 2018, when there were 932. The data for 2020 has not yet been made available.

Austin concluded the memo writing, "This is a leadership issue. We will lead."