Delta flight evacuated in Denver because of smoke in cabin 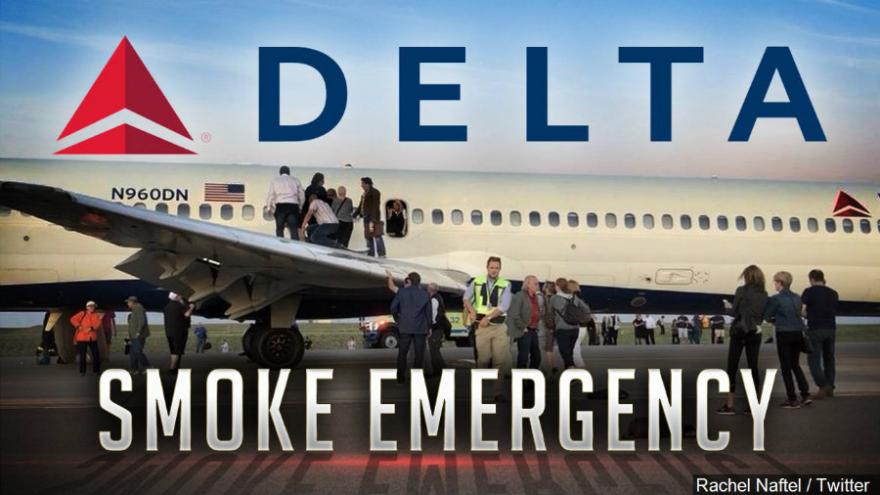 DENVER (AP) — A Delta Air Lines flight from Detroit to Denver was evacuated after passengers reported smoke in the cabin.

Firefighters greeted flight 1854 when it landed at Denver International Airport shortly after 8 p.m. Tuesday. Airport spokeswoman Emily Williams says passengers reported smoke filled the cabin as the plane was taxiing to the gate.

She says no major injuries were reported from smoke inhalation, but she has heard that a handful of passengers suffered minor injuries during the evacuation.

Williams did not know how many people were on board or what kind of plane was involved.

A phone call to Delta was not immediately returned Tuesday night.