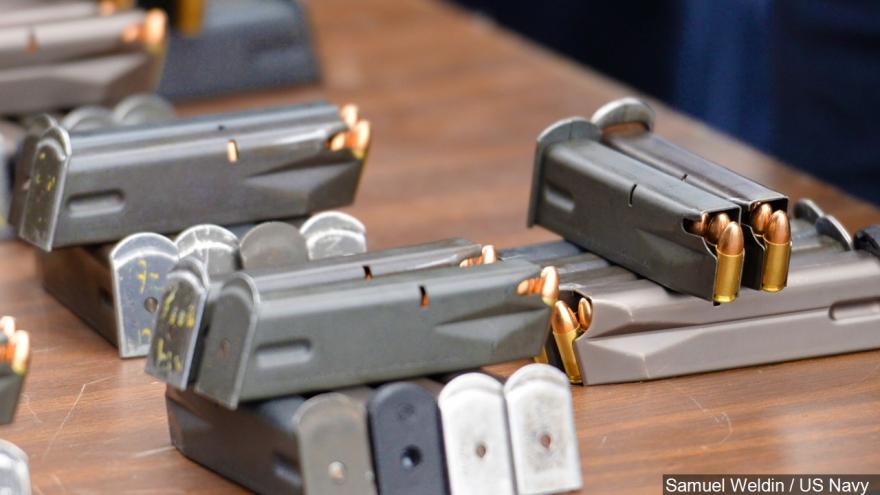 WASHINGTON (AP) — Democrats on the House Judiciary Committee will be returning early from their summer recess to consider gun-violence legislation in the wake of this month's mass shootings in Texas and Ohio.

Judiciary Committee Chairman Jerry Nadler of New York announced Friday that his panel will gather on Sept. 4 to consider a series of bills, including one that would ban high-capacity magazines of ammunition.

The panel will also hold a hearing later in September to examine military-style assault weapons, which many Democrats want to ban.

Democrats are also pushing the Senate to take up legislation already passed by the House that would bolster background checks for gun purchases.

President Donald Trump and Senate Majority Leader Mitch McConnell have expressed a new openness to gun legislation in the wake of the shootings.