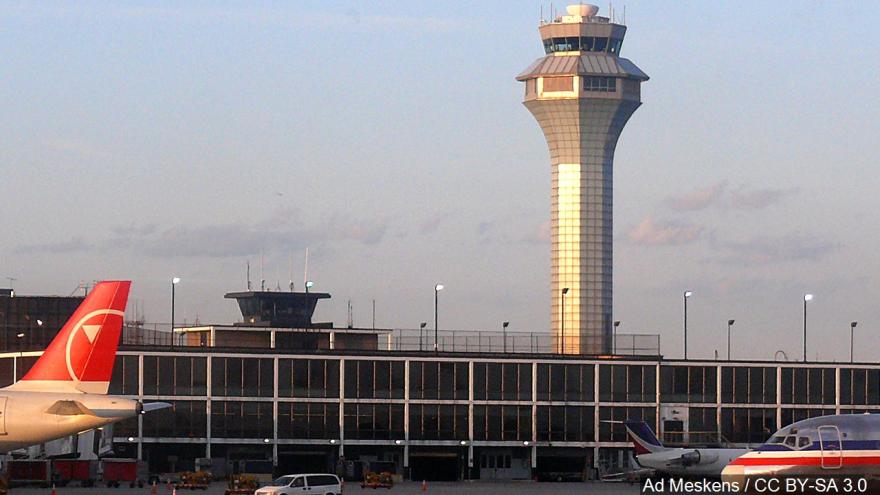 (CNN) -- Dense fog in the Chicago area is causing significant delays and cancellations for Chicago's O'Hare and Midway airports.

The Federal Aviation Administration issued a ground stop for flights at Chicago's O'Hare International Airport because of fog on Tuesday morning.

The dense fog caused about 70 flights into and out of Midway International Airport to be canceled, the airport said.

The National Weather Service of Chicago said a dense fog advisory was in place on Tuesday morning, and that visibility was less than a quarter mile in some areas. The fog is expected to remain until around 10 or 11 a.m. CST, the weather service said.