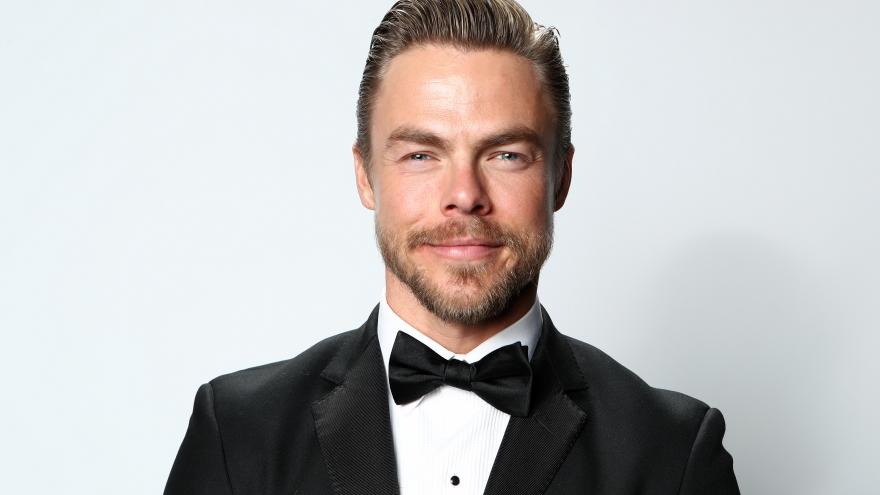 (CNN) -- Derek Hough is returning to "Dancing With the Stars," but this time, he won't be dancing.

ABC announced Tuesday that the six-time Mirrorball champion will be taking over judging duties from Len Goodman.

"This show has been and will always be incredibly special to me," Hough said in a statement. "Coming back feels like coming home and I couldn't be more excited to be back in the ballroom."

"In light of current circumstances," longtime head judge Len Goodman "will be unable to judge this season live in the ballroom, though he will still be a part of the show in a different capacity sharing his ballroom expertise from London," according to ABC.

The announcement comes amid several changes for Season 29 of the ballroom dance competition series, including the replacement of longtime host Tom Bergeron and cohost Erin Andrews with host Tyra Banks.

Hough last appeared on the show as a professional dancer during Season 23 and has judging experience from NBC's "World of Dance" alongside Jennifer Lopez and Ne-Yo.

His sister, Julianne Hough, served as a guest judge on "DWTS" from Seasons 19 to 21.