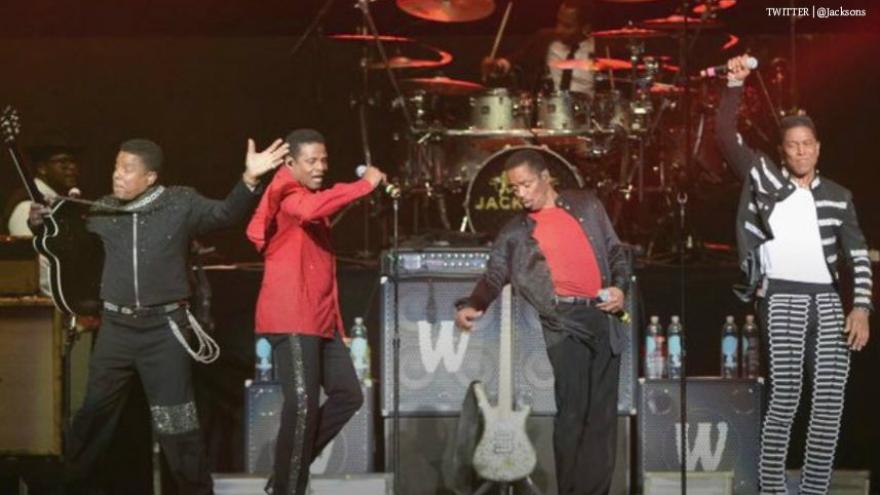 DETROIT, Mich. (AP) — They didn't get a street named after them, but they did get the keys to the city.

The Detroit Free Press reports that Jackie, Tito, Jermaine and Marlon Jackson got a warm reception Friday in the hometown of Motown Records and were given the ceremonial keys to the city by Detroit police Chief James Craig.

The celebration was initially supposed to have included the renaming of a street after their more famous brother, Michael, but the plan was abandoned after it emerged that the brothers had thought the street would be named after The Jackson 5. A Detroit ordinance prohibits streets from being ceremonially renamed after groups or organizations.

The remaining members of The Jackson 5 plan to perform Saturday at a free concert in the city. The brothers from Gary, Indiana, signed with Motown Records in 1968 and put out a string of hits.

Michael Jackson died in 2009 from a prescription drug overdose at age 50.