Detroit man gets probation in livestreamed killing of friend 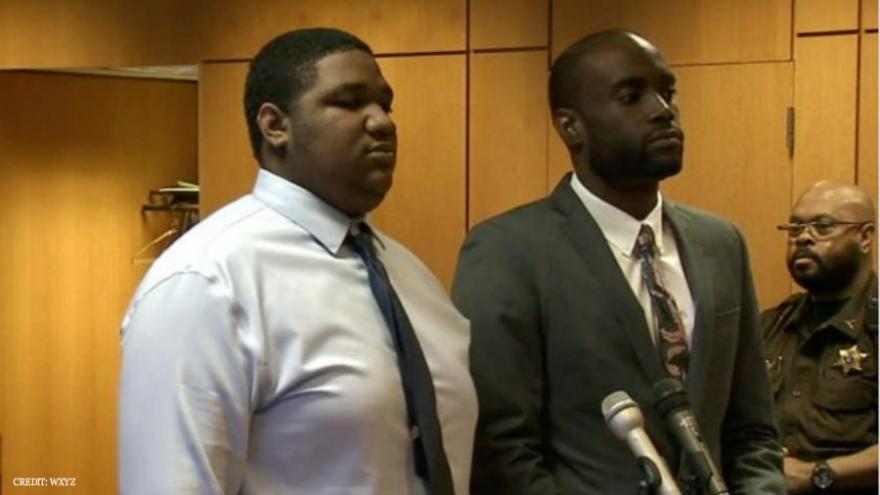 DETROIT, Mich. (AP) — A Detroit man was sentenced to three years of probation for accidentally shooting and killing a friend while they were streaming live on Instagram.

In addition to the probation, he must complete 100 hours of community service, which includes speaking to schoolchildren about the dangers of playing with guns and gun violence.

Cook accidentally shot his friend Dylan Hemphill in the head on April 2nd as they were showing off weapons and money on Instagram.

Wayne County Circuit Court Judge Gregory Bill told Cook at the sentencing hearing that he will have to live with the death for the rest of life and that Cook should remember Hemphill each time he speaks with students.

Cook pleaded guilty in June to the careless discharge of a firearm causing death.