Detroit man shot and killed while live on Instagram 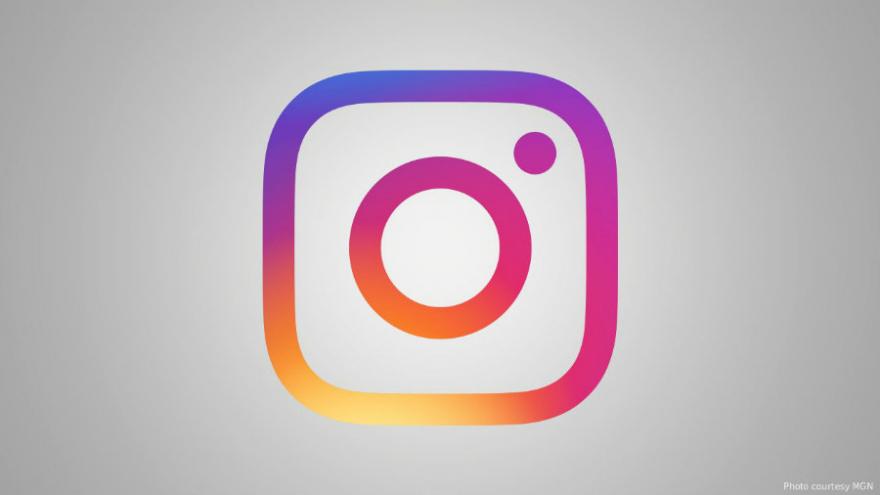 DETROIT (WXYZ)/CNN) -- Detroit police are investigating after a teen was shot in the back of the head while live on Instagram.

According to police, it happened in a home in the 17600 block of San Juan on the city's west side.

Police say just before midnight, two 18-year-old men were live on Instagram with guns and money. Per the suspect, he accidentally put his finger on the trigger and discharged the rifle, striking the other 18-year-old in the back of the head in the living room.

Police and medics arrived on scene and pronounced the man dead.

The other 18-year-old was taken into custody.