Detroit police mourn officer who dies days after being shot 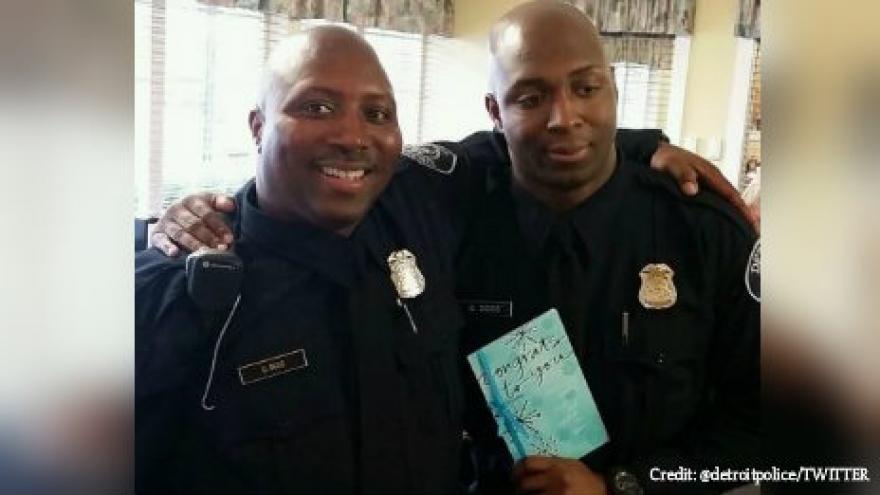 Doss, a two-year veteran of the department, was hailed by his employer as "a true hero."

"He will always be remembered for his bravery and dedication of service to the Detroit Police Department and the residents of the City of Detroit," police said in a statement via Facebook.

The suspect's daughter had called Wednesday evening to say that her father was having a mental breakdown. Doss was shot twice by the suspect, police said.

The 43-year-old suspect was taken into custody not long after the shooting.

Mayor Mike Duggan said that Doss, 25, was "everything that was good about the city of Detroit."

Doss' father, who also is a police officer, thanked people for their prayers.