Detroit Zoo moves birds inside due to Avian Influenza concerns 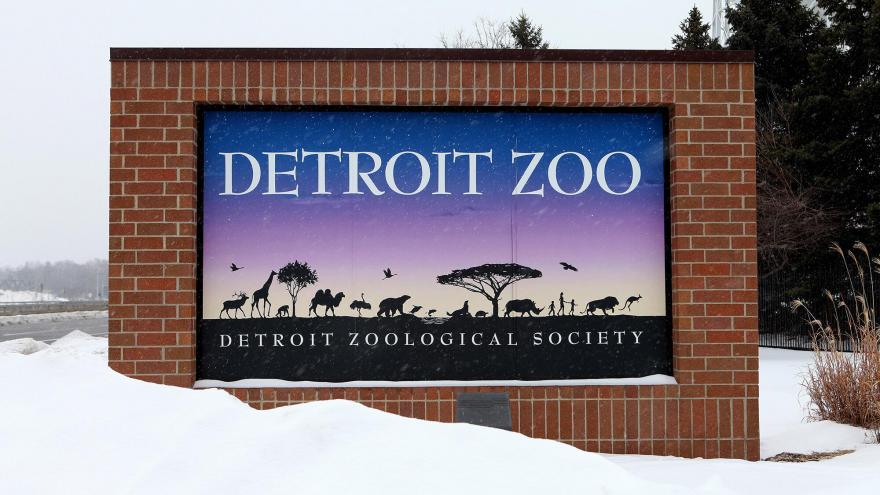 The Detroit Zoo is moving birds inside as a proactive measure against bird flu.

(CNN) -- The Detroit Zoological Society (DZS) says it is being proactive and moving birds at the Detroit Zoo inside due to concerns about avian influenza, which is highly contagious and deadly, according to the zoo.

"This is an important preventative measure," said Dr. Ann Duncan, director of animal health for the DZS. "By bringing these animals indoors, we can more closely monitor them and prevent contact with wild birds who may be carriers" of the virus.

The virus can infect several species of birds, according to the World Organization for Animal Health (OiE), including poultry. New cases of bird flu have appeared in more than 40 countries over the last six months, according to OiE.

In the past few weeks, the USDA has identified the bird flu in Delaware, Maine, New York, Virginia and Kentucky.

People in close contact with infected birds can contract the virus, but no human cases of the bird flu have been detected in the United States, according to the USDA Animal and Plant Health Inspection Service.