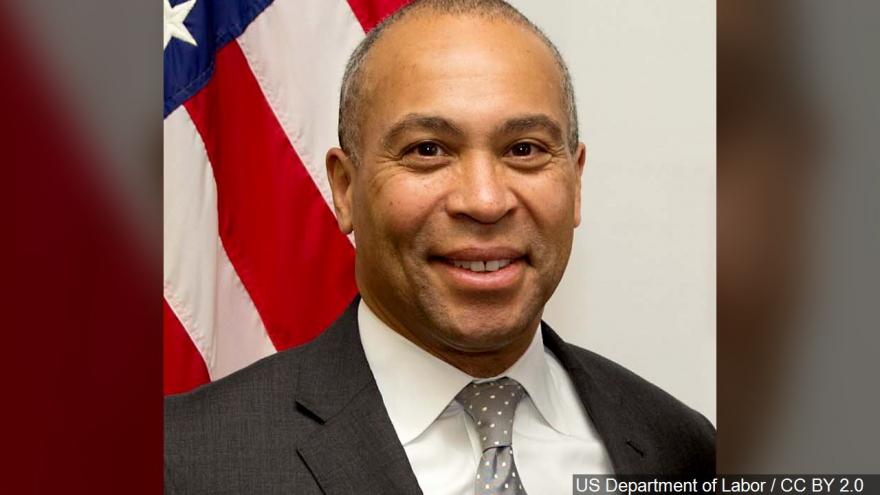 Patrick announced his bid Thursday in an online video.

Patrick made history as the first black governor of Massachusetts and has close ties to former President Barack Obama and his network of political advisers. But he faces significant fundraising and organizational hurdles less than three months before voting begins.

Patrick’s announcement comes as some Democrats worry about the strength of the party’s current field of contenders. Another Democrat — former New York City Mayor Michael Bloomberg — is also weighing a last-minute bid for the party’s nomination.