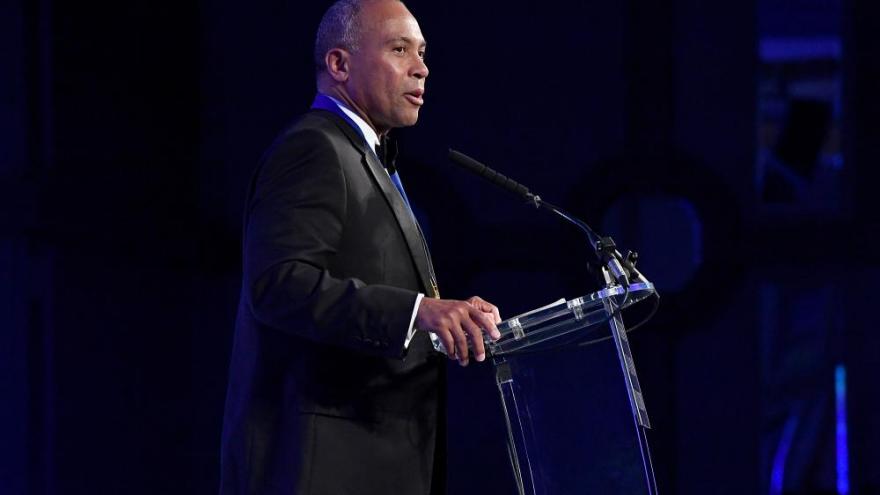 The board voted 4-0 in agreement with a report from the Bureau of Elections released earlier this week that found Patrick had garnered only 8,660 valid signatures -- short of the 11,345 required to qualify for the state's March 10 primary.

Michael Doyle, communications manager for the Michigan Department of State, told CNN in an email Friday there were no representatives from Patrick's campaign at the meeting.

The decision marks a new challenge in Patrick's long-shot White House bid. The former Massachusetts governor launched his campaign last month -- less than three months before the Iowa caucuses and New Hampshire primary -- without the national name recognition or financial power of other candidates in the crowded Democratic field.

A state party source previously told CNN that Patrick was not listed on Michigan's primary ballot in the first place because his campaign never asked.

A Patrick campaign aide confirmed that they did not ask the Michigan Democratic Party to be listed, because they "believed we had to be in news coverage by (November 12) to make the party's list." The first stories about Patrick's impending presidential campaign appeared in national press November 11.

Patrick, who is polling at less than 2% nationally, is pitching himself as a leader who can bring people together and unify deep divisions in the country.

He added: "This time is about more than removing an unpopular and divisive leader, as important as that is, but about delivering instead for you."