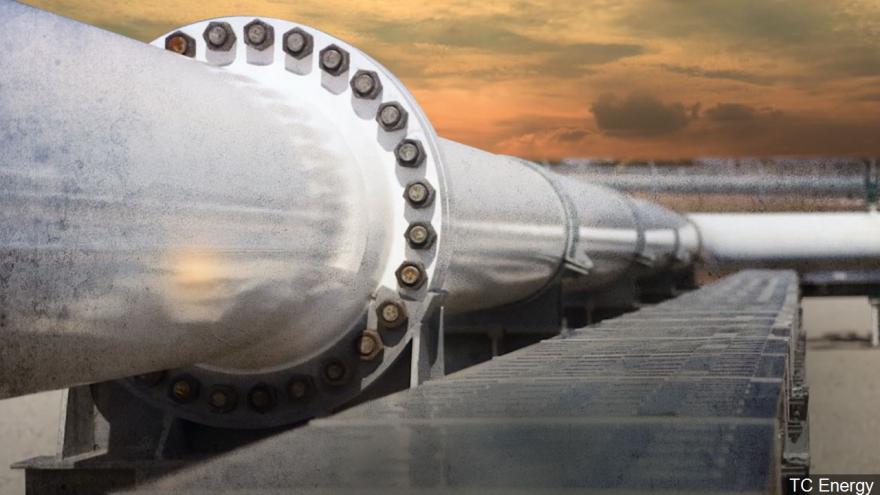 (CNN) -- The developer of the Keystone XL pipeline announced Wednesday it is pulling the plug on the controversial project after the Biden administration revoked its permit in January.

TC Energy, the Canadian company behind the project, said it decided to terminate the project after a comprehensive review of its options and consulting with the government of Alberta. The company said it would coordinate with regulators, stakeholders and Indigenous groups to ensure a safe exit from the project.

The cancellation ends more than a decade of controversy over the pipeline and marks a big win for environmentalists who argued the project threatened the environment and would only worsen the climate crisis.