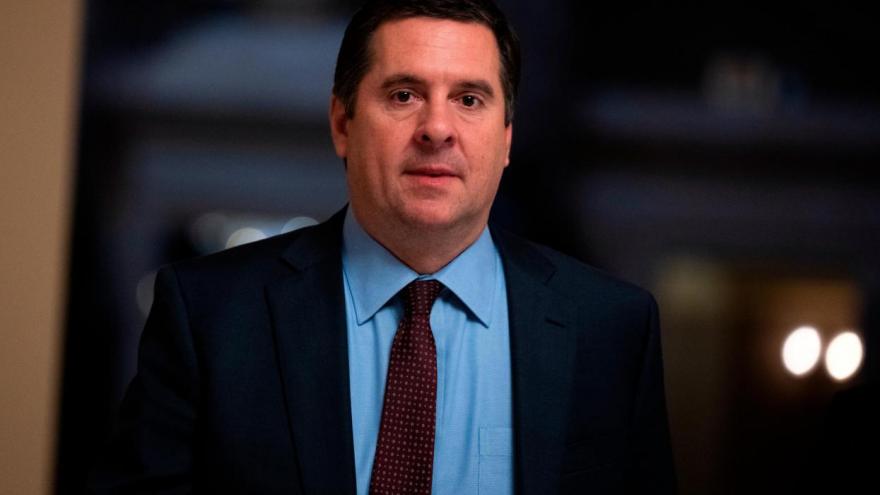 Devin Nunes, a Republican who has represented California since 2003, has officially resigned from Congress, ending a nearly 20-year stint in the House of Representatives.

(CNN) -- Devin Nunes, a Republican who has represented California since 2003, has officially resigned from Congress, ending a nearly 20-year stint in the House of Representatives.

Nunes, a close ally of former President Donald Trump, announced in December that he was leaving Congress at the end of 2021 to become CEO of the Trump Media & Technology Group. His departure also comes as midterm elections kick off in which he faced the threat of a more-Democratic district through redistricting.

"I was presented with a new opportunity to fight for the most important issues I believe in. I'm writing to let you know I've decided to pursue this opportunity, and therefore I will be leaving the House of Representatives at the end of 2021," Nunes told his constituents in a letter issued in December.

His resignation was effective January 1, 2022.

Nunes served as chairman of the House Intelligence Committee when Republicans were in the majority in which he led efforts among Trump's allies to discredit the FBI's Russia investigation and Special Counsel Robert Mueller's probe. His role as an attack dog against the Russia probe raised his popularity among Trump's supporters, and he became a top fundraiser in the House GOP conference as he gained stature on the right.

He was also an outspoken defender of Trump during his first impeachment, and the then-President awarded Nunes the Medal of Freedom in 2021.