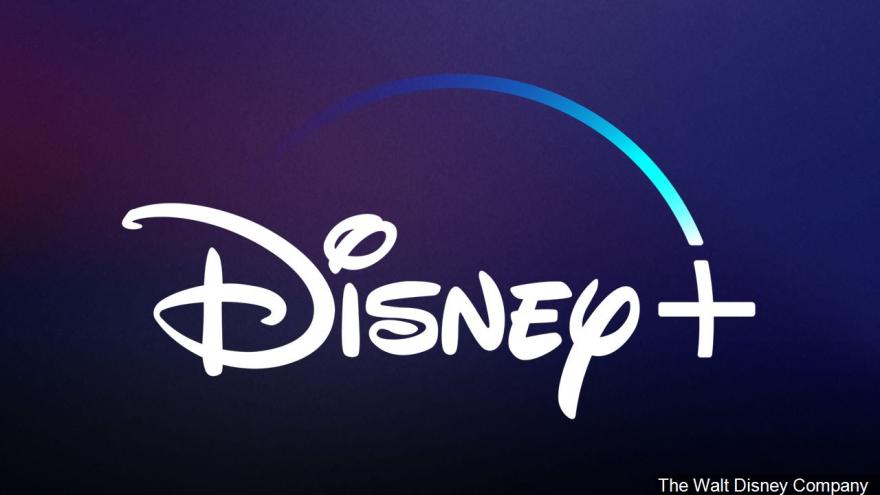 The product, which is set to be released in the United States on November 12, will be available in Canada and the Netherlands on the same day. It will then launch in Australia and in New Zealand one week later.

In the US, Disney+ will cost $6.99 per month, which is roughly half the price of a standard Netflix subscription.

The Disney service will cost about the same when adjusted for exchange rates. For example, it will cost $8.99 CAD in Canada, €6.99 per month in the Netherlands, and $8.99 AUD per month in Australia.

Disney said it has "expectations to launch in most major global markets within the first two years." In anticipation of the November 12 date, Disney+'s social media accounts on Instagram, Facebook and Twitter were also activated Monday.

Disney also said the app will be available on Apple, Google, Microsoft, Sony and Roku devices. Amazon is noticeably absent from the platform list. Disney told CNN Business it expects to be on additional platforms in the future.

The eagerly anticipated streaming service is loaded with familiar content in an attempt to take on Netflix. It will be the exclusive home for Marvel, "Star Wars," Disney Animation and Pixar content. It's also producing original programs for it, including a "Home Alone" remake.

Disney's recent acquisition of most of Fox's assets means Disney+ will also function as the exclusive home of programs like "The Simpsons."

To entice new customers, Disney is bundling Hulu and ESPN+ with Disney+ for $12.99 per month. These direct-to-consumer businesses have been a boon for Disney. Growth in that sector lifted Disney's overall revenue 33% from the prior year, up to $20.2 billion, the company announced in its most recent earnings report.

Disney expects to amass between 60 to 90 million global subscribers for the streaming service by 2025.

Streaming and the integration of programs and distribution is transforming media. Apple's offering, Apple TV+, will launch this fall. WarnerMedia, CNN's parent company, is launching HBO Max in the coming months. And last week, CBS and Viacom announced that they are merging to become ViacomCBS. The deal puts some of the biggest brands in entertainment, such as Paramount, MTV and Showtime, back under one corporate banner.