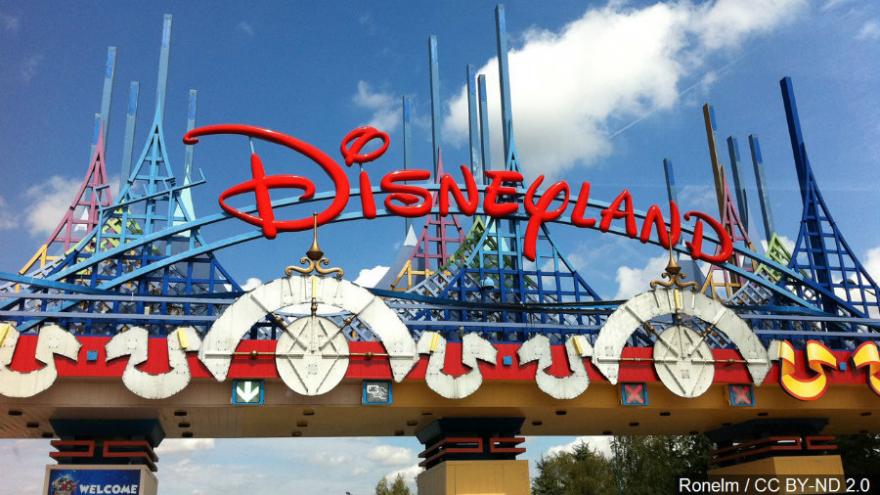 The most affordable (and limited use) annual Select pass increased from $369 to $399, while the most elite annual Premier pass (which combines Disneyland and Walt Disney World admission) increased from $1,579 to $1,949.

"We continue to provide our guests with a variety of ticket offerings to meet their needs, while helping us to spread visitation, better manage demand and deliver a great experience," said Liz Jaeger, Disneyland Resort spokesperson.

The price of other passes, which allow visitors to visit other parks on the same or visit the same park on multiple days, also went up. Even parking increased from $20 to $25 per day

Disney is softening the blow a bit by offering some discounts. A current offer discounts the daily rate to as little as $70 per day with the purchase of a "3-day, One Park" per day ticket (must be used by May 23, 2019). Southern California residents also qualify for discounts on multi-day tickets, which also expire on May 23.

"Fans absolutely will pay Disneyland's higher prices to experience the new Star Wars lands," says Niles. "Disney has invested heavily in promoting itself as a lifestyle brand, and its dedicated fans won't abandon it over these price increases.

"If anything, people might switch to visiting at less crowded times of the year to escape the highest prices--but that's exactly what Disney wants its fans to do, as it looks to balance attendance levels throughout the year."

Disney World's price increase did little to dampen enthusiasm for the Florida park, which was forced to close its doors to new visitors at one point on New Year's Eve last year, according to CNN affiliate WKMG.

Visitors to either 14-acre land will be able to drink at a Mos Eisley-style cantina, fly in a Millennium Falcon and see a battle between the Resistance and the First Order.

A new Star Wars hotel is under construction near the Orlando park.