Disneyland to pay its California workers $15 an hour 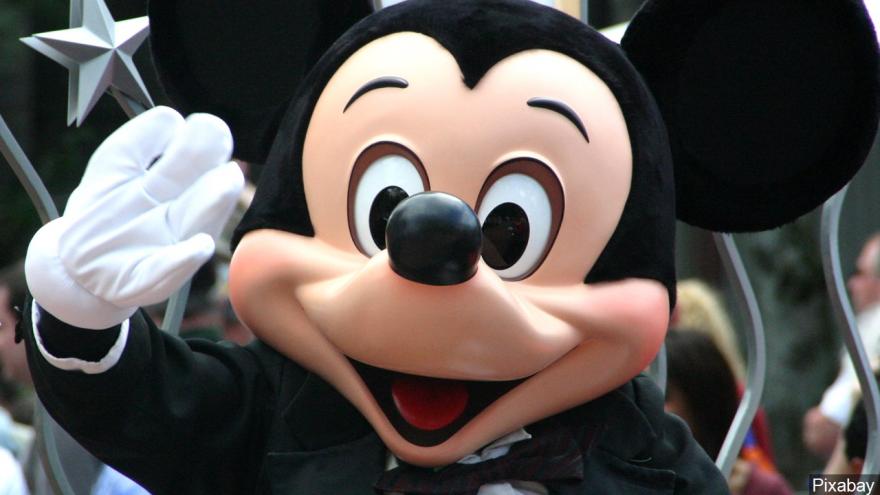 ANAHEIM, Calif. (AP) — Disneyland has agreed to raise the minimum wage for employees at its California theme park to $15 an hour.

Disneyland Resort announced the 40 percent increase on Thursday and says it will go into effect on Jan. 1, 2019.

The deal affects more than 9,700 employees, including those working in attractions, store operations and costuming, among others.

Disneyland President Josh D'Amaro says in a statement that the resort is paying workers $15 an hour three years ahead of a new California law requiring workers be paid that amount. He says that shows the resort's "commitment and care" for its employees.