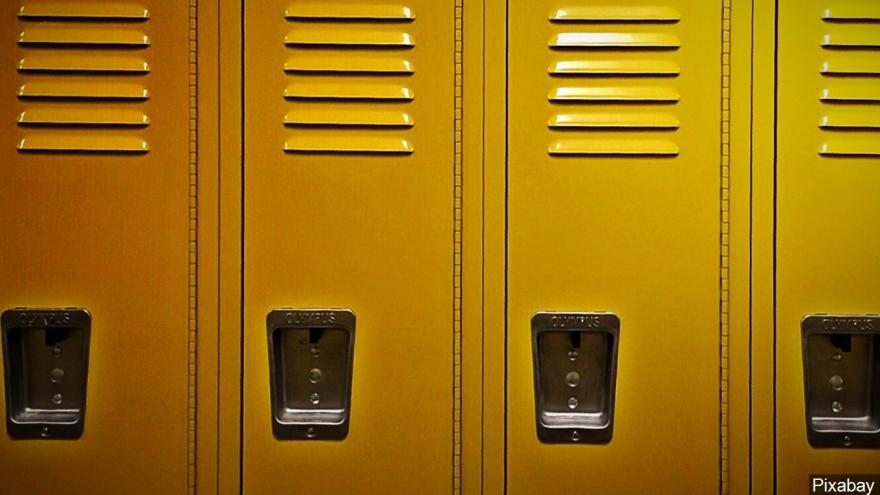 JEFFERSONVILLE, Ind. (AP) — A southern Indiana school district says one of its elementary schools has not barred fifth-graders from dating despite a letter telling students to end their relationships.

The letter sent home with fifth grade students at Riverside Elementary School in Jeffersonville, along the Ohio River, said their teachers "implemented a zero dating policy." It added that young dating "leads to many broken hearts, which carry over into the classroom" and gave students until Wednesday to end such "relationships."

The district said in a statement that the letter wasn't reviewed by district officials and it misrepresented the intentions of teachers, who want parents to talk to their kids about "staying focused" in school.