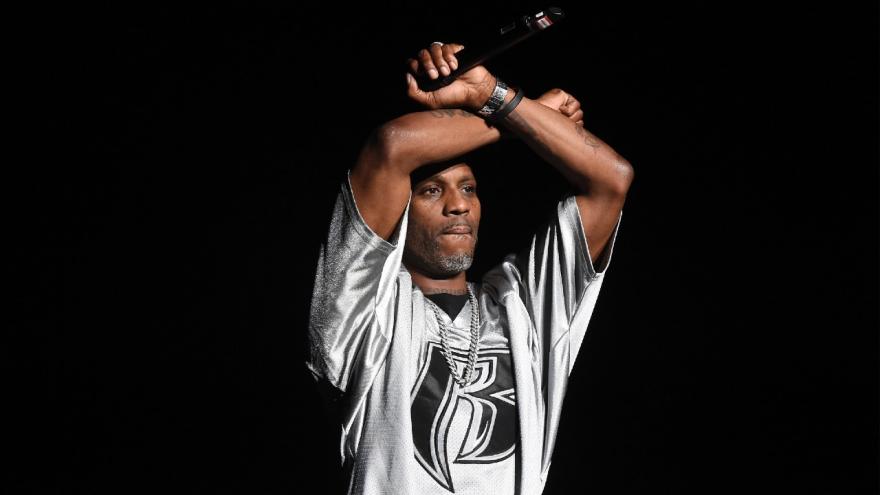 (CNN) -- Swizz Beatz and French Montana have a new song out with the late DMX.

The song, "Been to War," appears on Season 2 of Epix's "Godfather of Harlem." DMX was dear friends with Swizz Beatz.

Check it out below:

DMX died last week at the age of 50, following a heart attack at his home in New York.

His family released the following statement in the wake of his death.

"We are deeply saddened to announce today that our loved one, DMX, birth name of Earl Simmons, passed away at 50-years-old at White Plains Hospital with his family by his side after being placed on life support for the past few days. Earl was a warrior who fought till the very end. He loved his family with all of his heart and we cherish the times we spent with him."