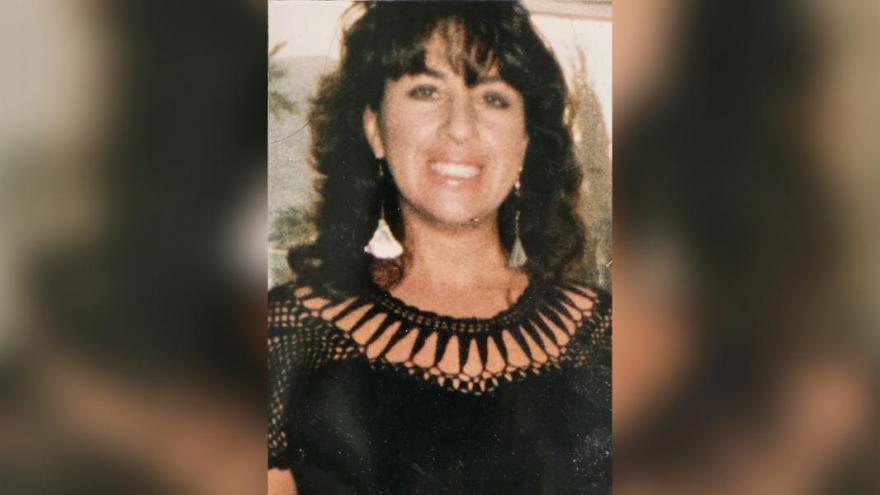 Police made an arrest in the 1994 killing of Cheri Huss. DNA evidence taken from a bite mark left on a victim led California detectives to charge a man with murder nearly 28 years after a woman was stabbed to death in her apartment, officials said March 8.

(CNN) -- DNA evidence taken from a bite mark left on a victim led California detectives to charge a man with murder nearly 28 years after a woman was stabbed to death in her apartment, officials said Tuesday.

Sharron Eugene Gadlin, 48, was arrested Friday and charged with first-degree murder in the killing of Cheri Huss on April 24, 1994, according to a news release from the Riverside County District Attorney.

"I hope Cheri and her family will finally get the justice they deserve and have waited so long for," District Attorney Mike Hestrin said in a statement.

Gadlin remains in custody on a $1 million bail, court records show. CNN reached out to his public defender for comment but has not yet received a response.

Huss, 39, was stabbed multiple times and bitten by her killer during the attack in her apartment in Desert Hot Springs, a city about 100 miles east of Los Angeles, according to the news release.

Huss fought her attacker, investigators concluded at the time, which caused the killer to leave blood at the crime scene, the release said.

Forensic testing showed DNA from the male attacker's blood matched the DNA of the saliva from bite marks found on Huss, the release said.

The Riverside County Regional Cold Case Team last month identified Gadlin as a person of interest after using forensic genetic genealogy and discovering that he lived about 12 miles from Huss' apartment at the time of the killing, the DA's office said.

Investigators obtained a saliva sample from Gadlin on February 14, and days later, the state's justice department lab matched Gadlin's DNA to the profile of the suspected killer, the release said.

CNN has reached out to the District Attorney's office for further information.

Gadlin's next court date is March 25, according to court records.