DNA on notes lead police to suspect in 2014 panty theft 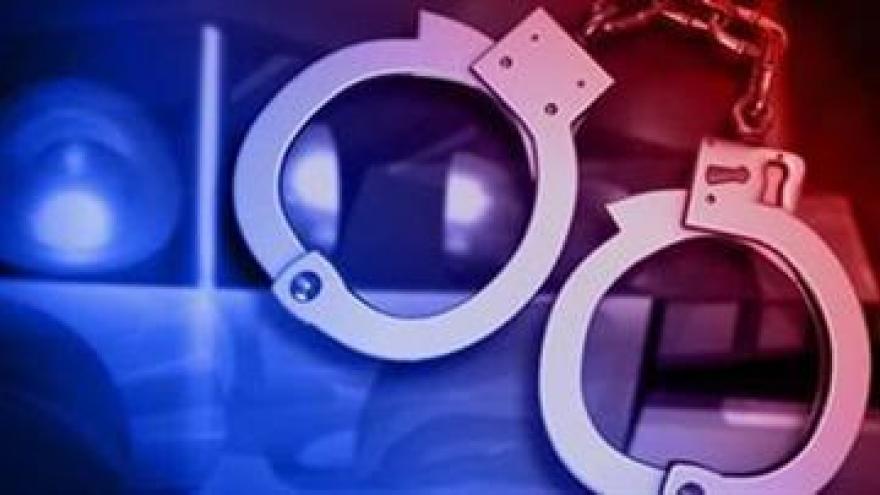 EVANSVILLE, Ind. (AP) — DNA evidence recovered from notes left on vehicles at the University of Southern Indiana has linked a 32-year-old man to the theft of 30 pairs of panties in 2014.

The Evansville Courier & Press reports that the Newburgh man is jailed on burglary and theft charges. It was not immediately clear if he has been arraigned in connection with the theft.

The Vanderburgh County sheriff's office says the man was arrested in September after fingerprint DNA was found on the notes. Authorities say the notes were "quite explicit and written in a manner that led the victims to believe that they were being watched."

Investigators also said DNA on the notes matched forensic evidence collected from the 2014 panty theft from a woman's home.