DNC chair calls for a recanvass in Iowa 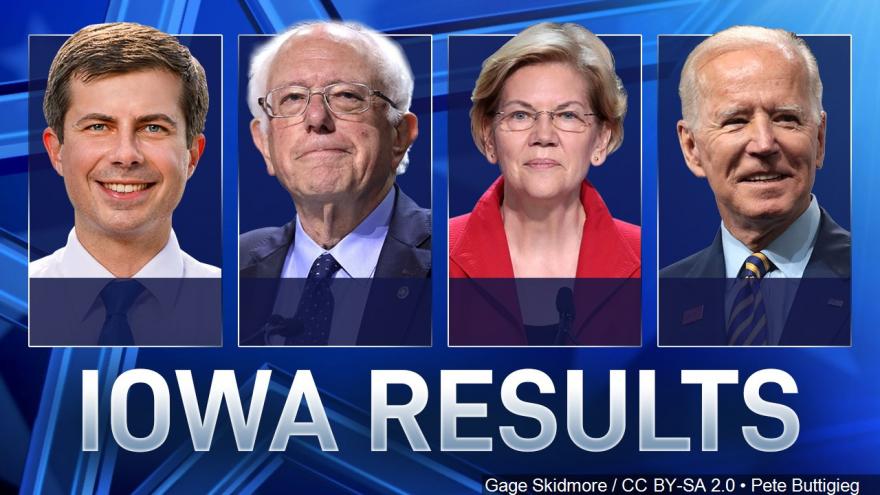 (CNN) -- Democratic National Committee Chair Tom Perez called for a recanvass of all results in Iowa on Thursday, as the state's Democratic Party continues to struggle to verify the data from Monday night's caucuses.

The move is a significant step and raises further questions about how long the results of the key Iowa caucuses will remain outstanding. In a recanvass, all the numbers that were released by the state party would be checked against the results that were recorded at caucus sites.

"Enough is enough," Perez tweeted. "In light of the problems that have emerged in the implementation of the delegate selection plan and in order to assure public confidence in the results, I am calling on the Iowa Democratic Party to immediately begin a recanvass."

Perez, in the tweet, is specifically raising questions about how the Iowa Democratic Party is adhering to the plan they submitted to the national party. That plan guided how the state party would allocate delegates.

The Iowa Democratic Party did not have advance warning that DNC Chairman Tom Perez was planning to call for a recanvass, according to two people familiar with the matter.

Left unsaid in Perez' tweet is that about a dozen DNC officials have been on the ground in Iowa since the caucuses, overseeing the process of verifying and chasing down data from precincts across the state.

But the tweet is indicative of the tensions between the Iowa Democratic Party and the DNC that CNN reported yesterday.