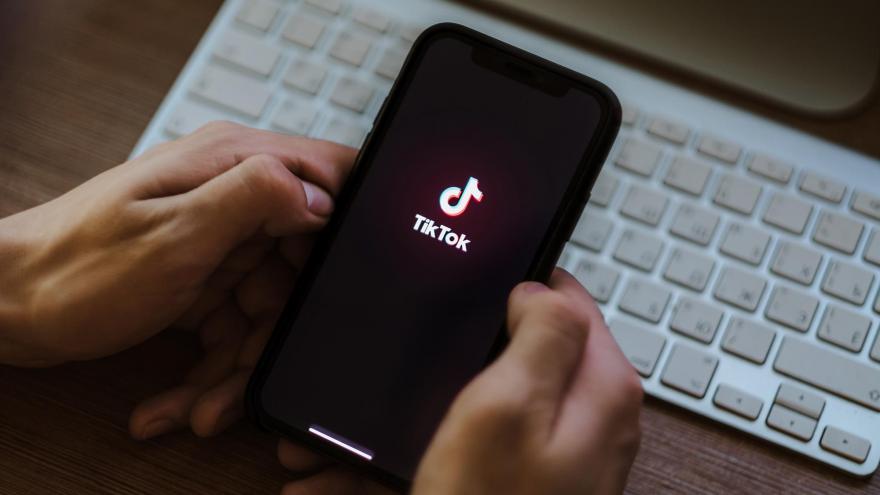 (CNN) -- The Democratic and Republican national committees warned their staffs about using the Chinese-owned app TikTok.

A copy of the warning was obtained by CNN.

In the email, the DNC security team wrote, "We continue to advise campaign staff to refrain from using TikTok on personal devices. If you are using TikTok for campaign work, we recommend using a separate phone and account."

"The RNC has advised employees and stakeholders to not download the TikTok app on their personal devices," she said, citing "security concerns."

The DNC had suggested to campaigns in a memo in December not to use TikTok, citing concerns about the app's "Chinese ties and potentially sending data back to the Chinese government."

"Campaign staff should refrain from using foreign-developed apps such as FaceApp and TikTok. If your staff has already downloaded and used either app, they should delete the app and suspend their accounts. If you are using TikTok for campaign work, we recommend using a separate phone and account," the memo read.

CNN also obtained the December memo. It was first reported in January by The Wall Street Journal.

In response to the DNC's guidance, a TikTok spokesperson said in a statement to CNN, "We are fully committed to protecting our users' privacy and security. Under the leadership of our American CEO, along with our Chief Information Security Officer and Head of Safety, TikTok's growing US team works diligently to develop a best-in-class security infrastructure and uphold our Community Guidelines which prohibit misleading and inauthentic content and accounts. We welcome a dialogue with anyone who has questions about TikTok so that we can ease concerns they may have."

TikTok, which is owned by a Chinese company, has faced increased scrutiny this week after Secretary of State Mike Pompeo said the United States is looking at banning the app.

The DNC security team said in Friday's email it had been getting more questions about TikTok after Pompeo's comments and after India's decision to ban the app amid heightened tensions with Beijing.

Friday's warning from the DNC came on the same day as Amazon also issued guidance to its employees about TikTok. The company told employees to remove TikTok from their devices immediately, according to a person familiar with the matter.

Asked for comment on Amazon's decision, a TikTok spokesperson said Amazon "did not communicate to us before sending their email, and we still do not understand their concerns."

But, TikTok added, "We welcome a dialogue so we can address any issues they may have and enable their team to continue participating in our community."

This headline and story have been updated with details from the RNC and a statement from TikTok.