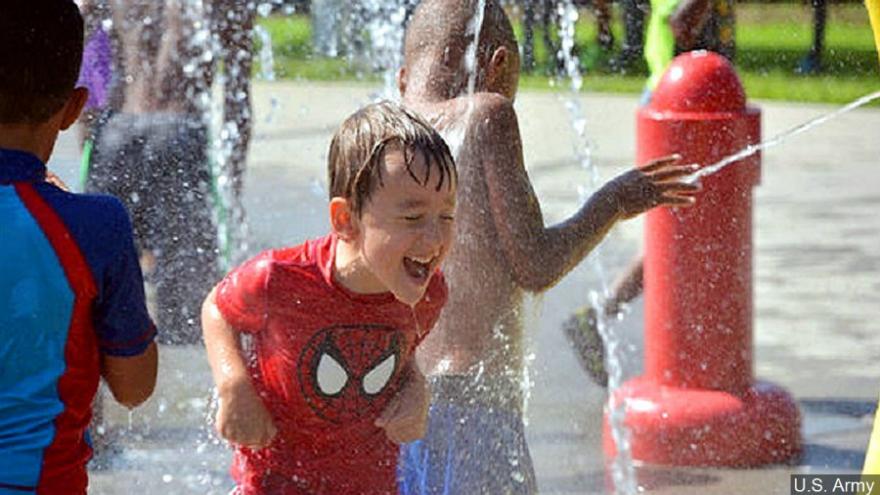 The study, titled "The Power of Play" by the American Academy of Pediatrics, says free, unstructured play, "is brain building, a central part of healthy child development, a key to executive function skills, and a buffer against the negative impacts of stress. Furthermore, play builds the bond between parent and child."

The study blames an increase in strict scheduling, more screen time and parents' safety concerns as reasons why play time has dropped by as much as 25% over the last 30 years.

The AAP is now advising its member-pediatricians to prescribe playtime to kids when they come in for wellness exams and check-ups.

"The benefits of play cannot really be overstated in terms of mitigating stress, improving academic skills and helping to build the safe, stable and nurturing relationships that buffer against toxic stress and build social-emotional resilience," says Michael Yogman, MD, FAAP, lead author of the AAP report.

"That's the opportunity for them to turn-take, build empathy, use their communication skills, learn to be team players."

Wilson's school emphasizes unstructured play in its classes. She says parents need to take part at home too, by giving kids choices when they play and letting them lead the way.

According to the study, screen-time is one of the biggest reasons kids aren't free-playing anymore. Wilson says it's easy to give kids an alternative, even when they're away from home.

"Having a bag of books, crayons and manipulative toys is always a better option than putting a screen in front of them," she says.

As for how much free play kids need, the study doesn't give a specific set limit. Instead, it says that even as little as 15 minutes of free play showed positive results in kids' stress levels when compared to 15 minutes of being read to.

The report also says that parents and doctors need to push schools towards scheduling more recess time, so kids have the chance to explore on their own.