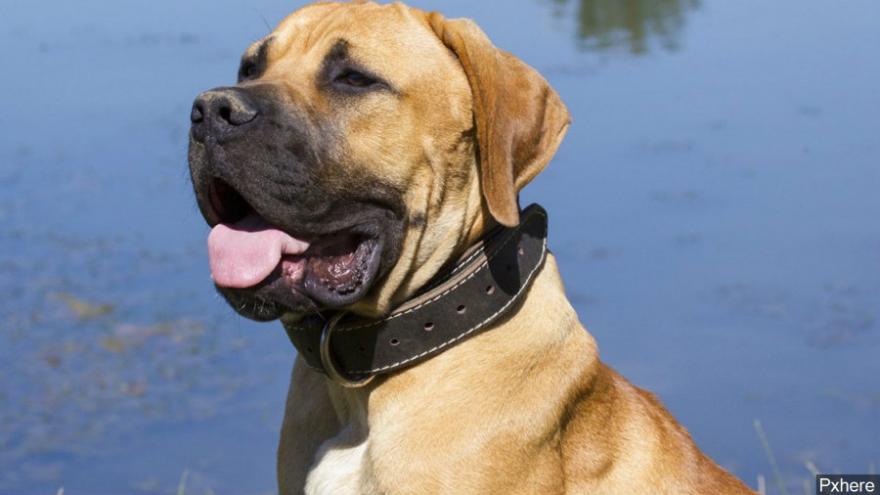 Grand Rapids, MI (WXMI) -- A family dog stopped a would-be bike thief on Grand Rapids' West Side, and it was all caught on camera.

After being chased off, they say the suspect came back and harassed their dog, Luke.

"He's very territorial," said Katrina Beale. "He's very protective of our family. Dogs just know if they have a bad feeling about somebody."

The story didn't end there. About two hours later the suspect returned, and is seen on video throwing something over the gate where Luke was standing and stealing a cord from their surveillance camera.

"The kid came and pulled the plug on the camera because we told him there's cameras here and we saw what you did," Levi Beale said.

Then at 3 a.m. he returned again, this time to graffiti the family's home and car. The Beales say they feel they are being singled out and they don't know why.

"We've all thought what is his motive? What did we do?" Katrina said.

Though the culprit is still on the loose, the Beales say they feel better knowing Luke is on the lookout.

Anyone with information on this incident is asked to call Silent Observer at 616-774-2345.