Dog hailed a hero for taking on snake 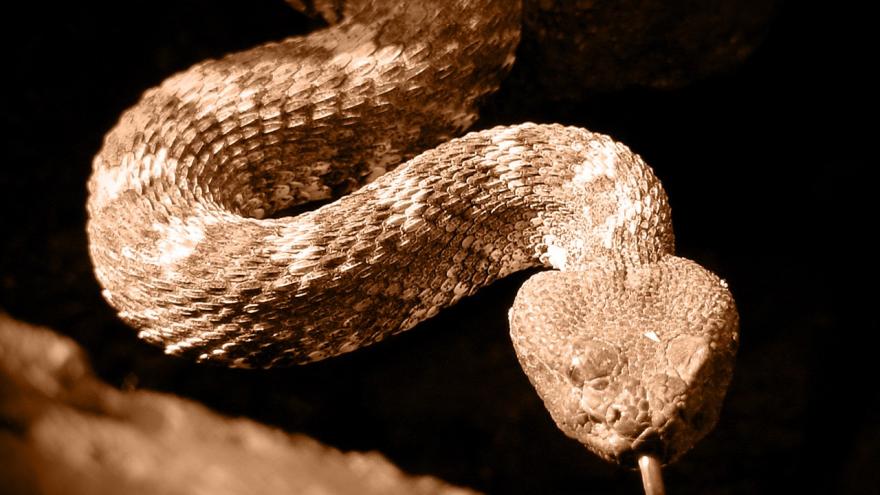 PHOENIX, Ariz. (KPHO) -- The Arizona Diamondbacks honored the Arizona dog who "saved" his owner from a rattlesnake late last month.

Todd, the dog, was recognized before the game against the San Diego Padres at Chase Field on Sunday afternoon.

On June 29, Godwin said she was hiking with her dogs near Seventh Street and Carefree Highway when she says Todd jumped in front of her leg and a rattlesnake bit him.

"I don't know if it was instinct, but it was insane," said Godwin.

The bite was right on his face. The pup's face got swollen but has made a full recovery. The picture got tens of thousands of shares on social media.

"He recovered so well. He is practically healed," said Godwin. "Through tragedy, he ended up persevering through it so he's my hero for sure."

He looked like he was back to his energetic self at the ballpark.

The honor came on one of the D-backs' Dog Days of Summer games where fans can watch the game with their four-legged friend.