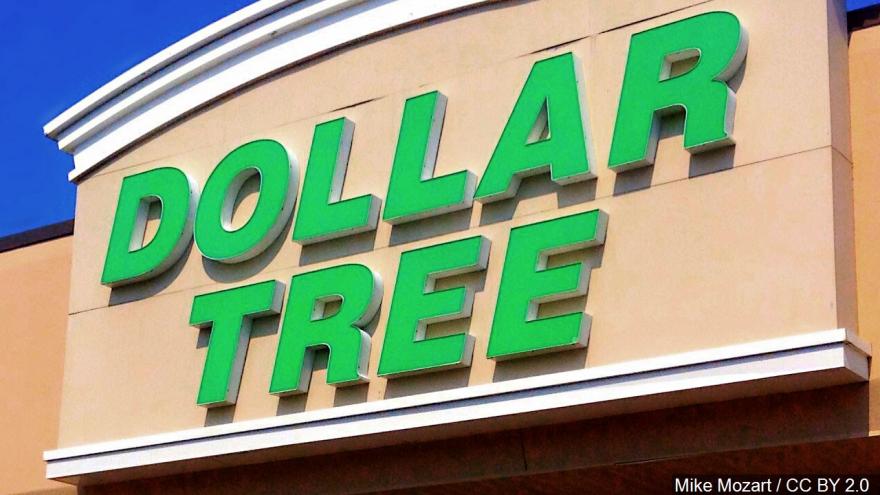 The announcement comes as the pandemic has taken a toll on many retailers and forced thousands of stores to close. But dollar stores have surged as economically-strapped customers seek out bargains on food, household essentials and other items. Dollar Tree said Wednesday that sales at stores open for at least one year increased 4.9% during the 13 weeks ending Jan. 30, compared with the same stretch a year ago.

The company, which also owns the Family Dollar chain, will open 400 Dollar Tree stores and 200 Family Dollar stores this year. The two chains combined have nearly 15,700 US locations and last year opened around 400 stores.

All products at Dollar Tree sell for $1, although the chain is testing out a new initiative to sell select products from $1 to $5. Family Dollar sells most of its merchandise at various prices under $10.

Dollar Tree has lagged rival Dollar General in recent years. Dollar General has been opening roughly 1,000 stores a year and now has upwards of 16,000 US locations. The company caters mainly to low-and-middle-income customers in rural and suburban areas.

Dollar Tree announced a plan Wednesday to crack the rural market by opening 50 new "combination stores" that feature elements of Dollar Tree and Family Dollar outlets and sell a mix of merchandise — Dollar Tree's typical $1 seasonal items plus Family Dollar's food and essentials for more than $1.

The concept is targeted at towns with 3,000 to 4,000 people, and Dollar Tree sees an opportunity to open around 3,000 of these stores.

Analysts say the new concept combines the appeal of both chains into one store.

"Dollar Tree generally has a better customer perception so it helps to brand the store with that banner, but the markets the company is targeting seem best served by Family Dollar," Joseph Feldman, analyst at Telsey Advisory Group, said in an email. "The small markets Dollar Tree is targeting are underserved, which is why they are going after them."

Dollar General, meanwhile, is testing a new store concept of its own: Popshelf. The new stores feature a range of home and beauty goods, the majority of which will be priced around $5. Popshelf stores target women in suburban areas that earn between $50,000 and $125,000 a year.