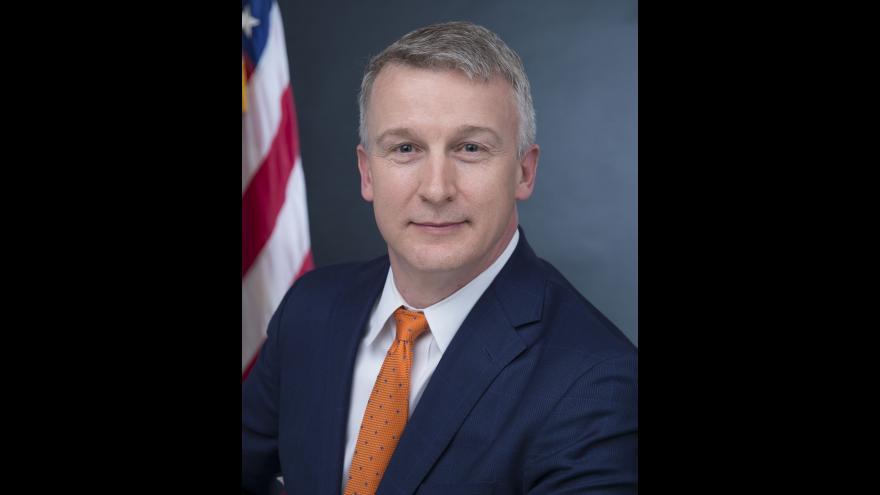 Dr. Rick Bright, the ousted director of a crucial federal office charged with developing countermeasures to infectious diseases, will testify before Congress that the US will face "unprecedented illness and fatalities" without additional preparations to curb the coronavirus pandemic.

(CNN) -- Dr. Rick Bright, the ousted director of a crucial federal office charged with developing countermeasures to infectious diseases, is testifying before Congress on Thursday that the US will face "unprecedented illness and fatalities" without additional preparations to curb the coronavirus pandemic.

"Our window of opportunity is closing," Bright said. "Without better planning, 2020 could be the darkest winter in modern history."

Bright advised the federal government to ramp up its response, a week after filing a whistleblower complaint alleging he was fired from his job leading the Biomedical Advanced Research and Development Authority for opposing the use of a drug frequently touted by President Donald Trump as a potential coronavirus treatment.

Before the House Committee on Energy and Commerce's health subcommittee, Bright urged the Trump administration to consider a number of actions, including increasing production of essential equipment and establishing both a national test strategy and a national standard of procurement of supplies. He calls on top officials to "lead" through example and wear face coverings and social distance.

Bright, now a senior adviser at the National Institutes of Health, claimed that the administration "missed early warning signals" to prevent the spread of the virus and blamed the leadership of the Health and Human Services for being "dismissive" of his "dire predictions."

Bright said that he knew the US had a "critical shortage of necessary supplies" and personal protective equipment during the first three months of the year and prodded HHS to boost production of masks, respirators, syringes and swabs to no avail. He alleged that he faced "hostility and marginalization" from HHS officials after he briefed a senior White House adviser and members of Congress "who better understood the urgency to act."

And he said that he was removed from his post at BARDA and transferred to "a more limited and less impactful position" at NIH after he "resisted efforts to promote" the "unproven" drug chloroquine.

A Department of Health and Human Services spokesperson responded that it was "a personnel matter that is currently under review" but said it "strongly disagrees with the allegations and characterizations."

About an hour before Bright's hearing, Trump tweeted that he had "never met" or "even heard of" Bright, but considers the NIH senior adviser a "disgruntled employee, not liked or respected by people I spoke to and who, with his attitude, should no longer be working for our government!"

Bright is seeking to be reinstated to his position as the head of BARDA. The Office of Special Counsel, which is reviewing Bright's complaint, has determined that was a "substantial likelihood of wrongdoing" in removing him from his post, according to Bright's attorneys.

Rep. Anna Eshoo, a California Democrat and the panel's chairwoman, said Bright "was the right person, with the right judgment, at the right time."

Rep. Michael Burgess of Texas, the top Republican on the panel, said "every whistleblower needs to be heard."

Thursday's subcommittee meeting comes two days after a blockbuster hearing in the Senate that featured Dr. Anthony Fauci, who leads the National Institute of Allergy and Infectious Diseases. Fauci said that access to a vaccine in time for the fall school year would be "a bit of a bridge too far" and warning against some schools opening too soon, which Trump later called "not an acceptable answer."

Fauci testified from his modified quarantine at home since he had made contact with a White House staffer who tested positive. But Bright appeared masked and in-person for his hearing on Capitol Hill, as did the lawmakers who questioned him. Many members of the House have steered clear of Capitol Hill since the onset of the outbreak, although they are expected to return on Friday to vote on a multi-trillion dollar Democratic bill responding to the crisis.