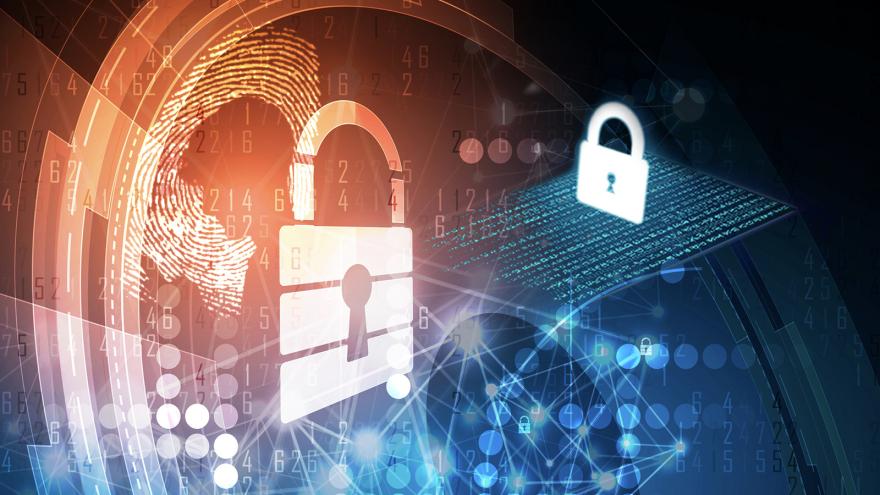 US lawmakers are preparing legislation that would require a vast range of public and private entities to alert the government within 24 hours of a cybersecurity breach, following a wave of ransomware attacks that have threatened the nation\'s economic and national security. - Photo Illustration: Shutterstock/CNN

(CNN) -- US lawmakers are preparing legislation that would require a vast range of public and private entities to alert the government within 24 hours of a cybersecurity breach, following a wave of ransomware attacks that have threatened the nation's economic and national security.

The bipartisan draft by Sens. Mark Warner, a Virginia Democrat; Marco Rubio, a Florida Republican; and Susan Collins, a Maine Republican, reflects a renewed effort by Congress to pass long-awaited federal rules surrounding cybersecurity breach notifications. There is currently no single federal standard, which critics have said for years is a hindrance to protecting the nation from cyberattacks.

Warner is the chair of the Senate Intelligence Committee, Rubio is the panel's top Republican, and Collins has been involved in the push to craft federal data-breach notification laws since at least 2012.

The bill circulating in Washington, obtained by CNN, would apply to US government agencies, as well as federal contractors and critical infrastructure owners and operators, such as businesses in the manufacturing, energy and financial services sectors. Industry representatives and trade groups have already received copies of the discussion draft.

Those entities would be required to issue breach reports to the Department of Homeland Security's Cybersecurity and Infrastructure Security Agency, according to the discussion draft. The legislation would direct the agency to establish a secure mechanism to receive the reports.

The bill includes liability protections for companies that submit breach notification reports, which cybersecurity experts have said is critical to ensuring that businesses are not afraid to come forward to disclose breaches and to help US officials bolster the nation's cybersecurity.

The draft bill directs DHS to develop additional rules with definitions and requirements associated with implementing the law, and for DHS and its cybersecurity agency to submit annual reports to Congress about the notifications.

A top official with the Cybersecurity and Infrastructure Security Agency called this week for more cybersecurity incident reporting to the agency, arguing that it would help the US government protect critical industries across the country from cyberattacks.

"The more that we as a country can do to drive reporting of cybersecurity incidents to CISA, as TSA recently did with their sort of directives, and certainly as several of your colleagues have suggested, via the other avenues that will help drive that change," Goldstein told lawmakers.