Dressbarn is going out of business 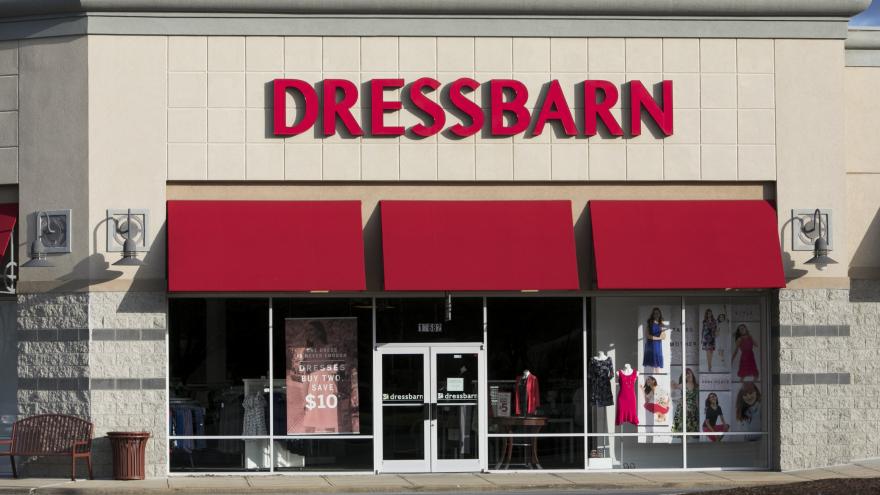 (CNN) -- The retail industry suffered another blow Monday after Dressbarn's parent company announced it was shutting down the clothing chain's operations.

"It has been our pleasure to serve you, making it all the more difficult to let you know that the decision has been made to begin winding down the Dressbarn business," Gary Muto, CEO ofDressbarn's parent company Ascena Retail Group, said in a statement.

Muto said the company will eventually close all its roughly 650 Dressbarn stores, but that they remain open for now. Ascena indicated the winddown would not affect its other brands — which include Ann Taylor and Loft.

The shutting down of Dressbarn, which opened its first store in 1962, doesn't come as a shock to industry experts.

"While the closure of Dressbarn was not inevitable, given the company's dire performance it comes as little surprise that Ascena has decided to head for the exit," said Neil Saunders, managing director of GlobalData Retail. "Over the past few years, Dressbarn has lost customers, sales and share; it has also been unprofitable. Over recent quarters, those losses have accelerated and have shown no signs of reversing."

It's another sign of hard times for US retailers, as stores close across the country. In 2019 alone, US retailers said 5,994 stores will close. That number already exceeds last year's total of 5,864 closure announcements, according to a recent report from Coresight Research.

Bankruptcies have also plagued retail brands, including Payless, Gymboree and Charlotte Russe. Sears, a giant in the retail space that has been in business for more than a century, filed for bankruptcy last October.