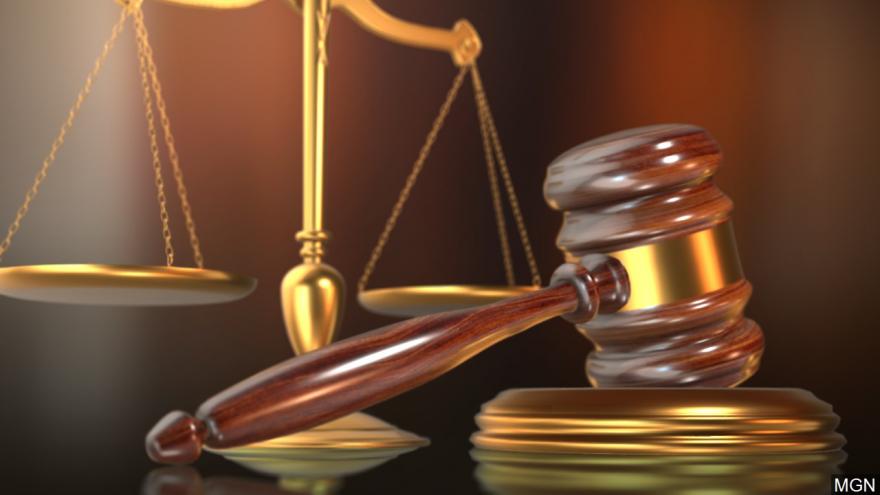 PETOSKEY, Mich. (AP) — A northern Michigan woman has been sentenced to at least 10 years in prison for fatally striking a 9-year-old boy with her vehicle.

Samuel Myers was walking his bike with his mother in August when they were hit by a Chevrolet Trailblazer. Holly Hibbler of Petoskey was sentenced Tuesday, weeks after pleading no contest to reckless driving causing death. The Petoskey courtroom was filled with family and friends of the victim.

Samuel's mother, Sharon Myers, was injured in the crash. The 37-year-old Hibbler will be eligible for parole after 10 years.