Driver was arrested with $1.9 million worth of meth 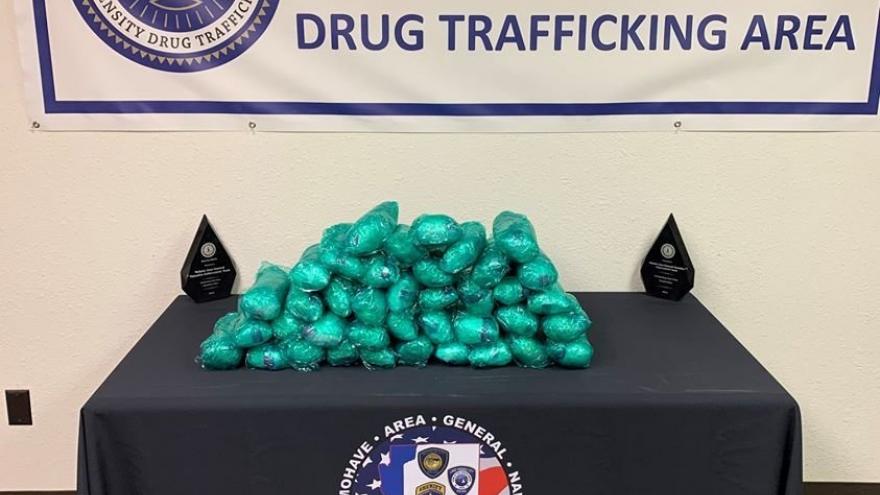 (CNN) -- A driver was arrested in Arizona after he was found with meth worth more than $1.9 million in plain sight during a traffic stop, authorities said.

Authorities conducted the traffic stop on Interstate 40 in Kingman. Tellez-Nava was the sole occupant of the vehicle, the sheriff's office said.

Detectives saw bundles of methamphetamine in plain view and arrested him on scene, authorities said.

"A further search of the vehicle resulted in three large (boxes) containing a total of 43 pounds of methamphetamine with an estimated street value of over 1.9 million dollars," the Mohave County Sheriff's Office said in a written statement.

Tellez-Nava was arrested and booked without incident. Information on his attorney was not listed.