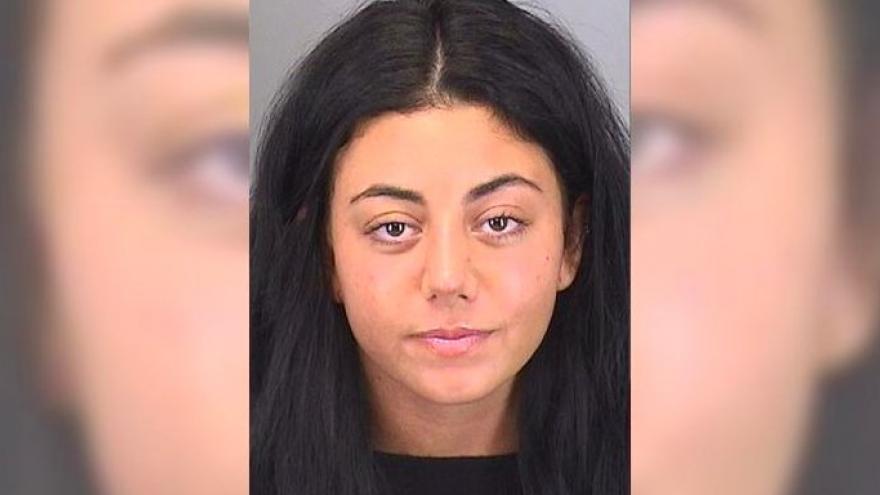 Papillion, NE (WOWT) -- The driver who struck two children in a crosswalk in Papillion last summer, resulting in the death of 10-year-old Abby Whitford, was sentenced Friday morning in Sarpy County court to 24 months probation.

The sentence will also include some jail time.

After pleading guilty in January to motor-vehicle homicide, Masey Lawrence was sentenced Friday in Sarpy County court. Police said she stayed at the scene following the incident, and turned herself in two months later as the investigation unfolded.

It was an emotional morning on both sides of the courtroom.

Before the sentence was handed down, Abby’s mother made a tear-filled victim impact statement, at times looking at the defendant. Sara Whitford said she had only just that year allowed all three of her children walk to the library.

Lawrence also made an emotional statement, apologizing to the family and to everyone impacted by her actions.

In handing down the sentence, Judge Tricia Freeman said what happened on Aug. 20, 2019, could have been prevented: Lawrence ignored the speed limit sign and flashing lights in a crosswalk, she said. The judge also noted that Lawrence had two previous traffic violations on her record.