Duckworth returns to Iraq for first time since being shot down 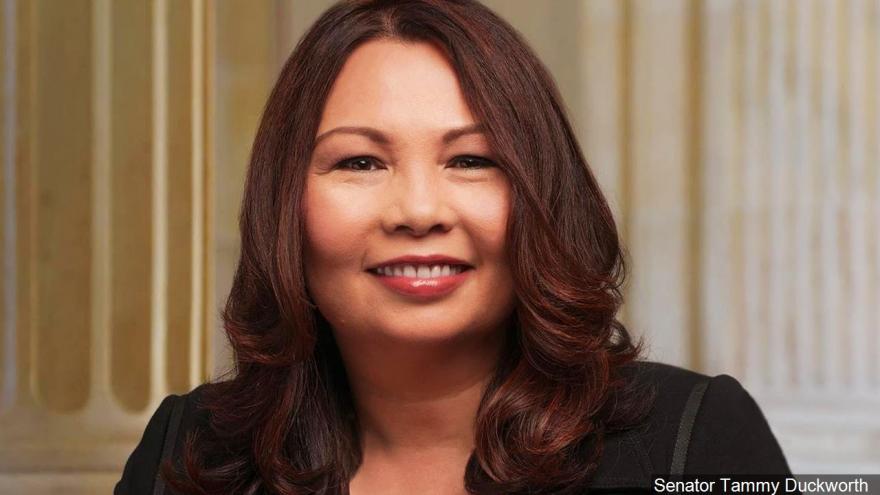 CHICAGO (AP) — U.S. Sen. Tammy Duckworth has returned to Iraq for the first time since the helicopter she was piloting was shot down during Operation Iraqi Freedom in 2004.

The Illinois Democrat said Friday that she led a bipartisan congressional delegation on a "whirlwind" trip last week.

She says the delegation wanted to show its support for the people of Iraq and express "hope that Iraq will be an independent, strong country and a close ally of the United States for many years to come."

Duckworth lost both legs when her Blackhawk was shot down.

Joining her on the trip were Republican Sen. Johnny Isakson of Georgia and Independent Sen. Angus King of Maine.

They traveled to Baghdad, Taji, and Erbil, where they met with Iraq's top leaders and received intelligence updates.