Duke basketball head coach Mike Krzyzewski to retire in 2022, according to reports 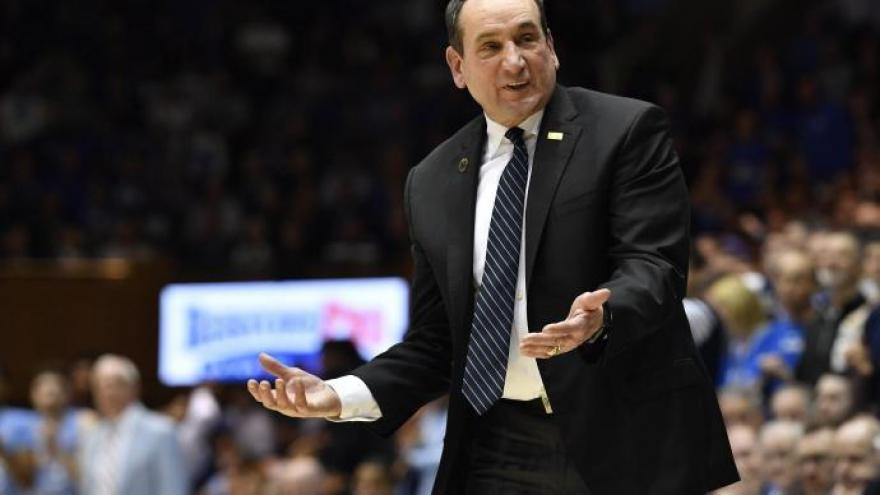 (CNN) -- Duke University's Mike Krzyzewski, the all-time winningest coach in men's Division I college basketball, is set to retire following the Blue Devils upcoming 2021-2022 season, according to reports. CNN has reached out to Duke for confirmation but has yet to hear back.

"Coach K," as he is affectionately known, has led the men's program to five national championships in 41 seasons and won 1,170 games overall.

After starting his head coaching career at West Point, Krzyzewski took the Duke job in 1980.

Krzyzewski, who will turn 75 in February 2022, was inducted into the Naismith Basketball Hall of Fame in 2001.