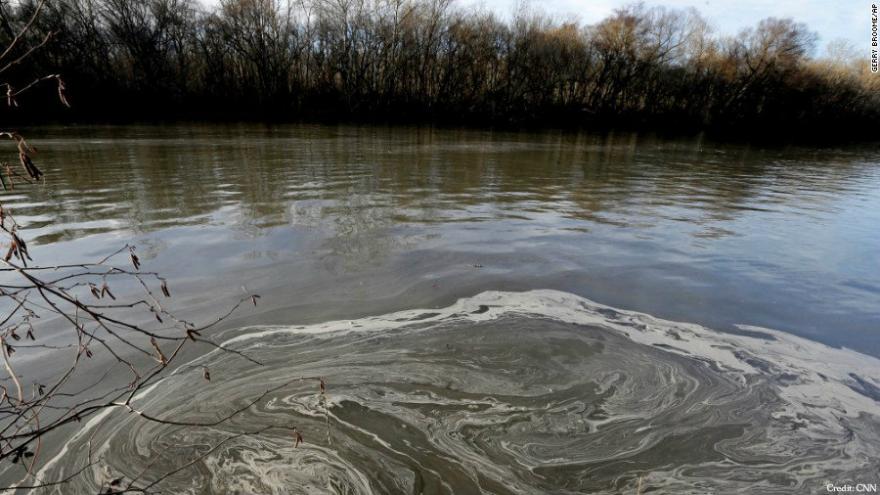 The electric power company on March 1 released its compliance data and reporting on the coal ash ponds at the now shuttered Wabash River Generating Station, the Tribune-Star reported.

The figures show the ash ponds have high levels of arsenic, cobalt and lead. Coal ash, also known as fly ash, is the waste produced from burning coal and can contain harmful toxins.

The samples were taken from 37 monitoring wells placed at the base of the coal ponds, and weren't from drinking water wells, said Angeline Protogere, a spokeswoman for the company.

Duke Energy plans to post its corrective action plans in July and hold a public forum to review the plans, she said.

"This is a detailed regulatory process. We will evaluate a range of cleanup methods and technologies that are protective of the environment," Protogere said.

Cleanup options include excavating ponds or capping the ponds and keeping the ash in place. Both methods require steps to be taken to protect the water quality of nearby rivers or lakes, Protogere said.

Lorrie Heber is director of White Violet Center for Eco-Justice for the Sisters of Providence and chair of a coal ash committee for Wabash Valley Riverscape. She said the committee plans to monitor the corrective plan closely.

"This has been of significant concern, as fly ash contains a number of hazardous materials that are harmful to human and other living creatures, so contact with groundwater is problematic and the long-term management of those coal ash ponds if problematic for the long-term health of the river," Heber said.