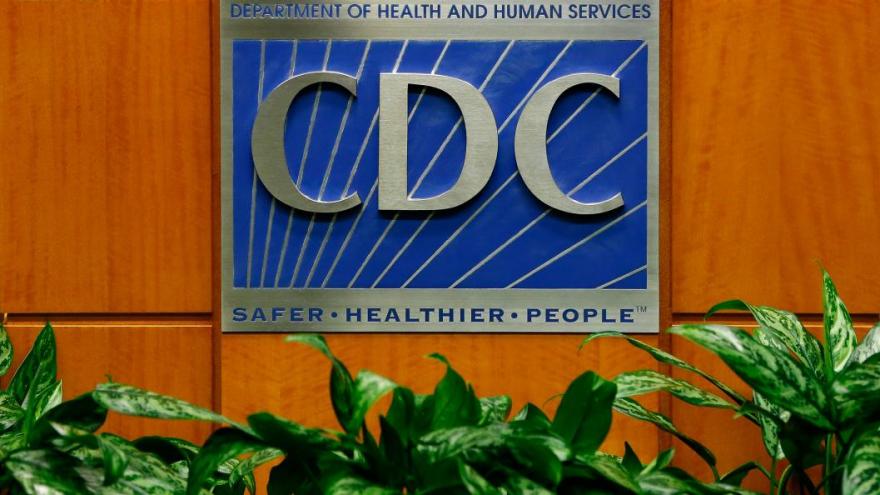 One of two types of test kits produced by the US Centers for Disease Control and Prevention in January were likely contaminated, its parent agency confirmed.

(CNN) -- One of two types of test kits produced by the US Centers for Disease Control and Prevention in January were likely contaminated, its parent agency confirmed.

One of three reagents in the initial batch of test kits was likely contaminated, according to a statement from US Health and Human Services Assistant Secretary for Public Affairs, Michael Caputo, on Saturday.

The contamination was discovered after an investigation was conducted by the HHS Office of the General Counsel at the request of HHS Secretary Alex Azar, the statement said.

"These tests are so sensitive that this contamination could have been caused by a single person walking through an area with positive control material and then later entering an area where tests reagents were being manipulated," Caputo said, referring to the report.

The investigation did not find evidence of the contamination issue leading to any false positive or false negative test results, Caputo said, but it may have delayed the CDC's ability to provide tests to public health labs for a short time.

The CDC has implemented enhanced quality controls to ensure it does not happen again, according to the statement.

This isn't the CDC's first brush with compromised testing. Multiple health officials have previously told CNN that contamination in manufacturing the CDC test for the coronavirus caused weeks of delays that slowed the US response to the pandemic.

The problem stemmed in part from the CDC not adhering to its own protocols, a US Food and Drug Administration spokesperson told CNN in April.

"CDC made its test in one of its laboratories, rather than in its manufacturing facilities," the FDA spokesperson told CNN at the time. "CDC did not manufacture its test consistent with its own protocol."

As coronavirus test kits malfunctioned in public health labs across the country for weeks, CDC Director Dr. Robert Redfield and Azar -- then the lead of the coronavirus task force -- provided "assurances it was being dealt with," a senior administration official told CNN in April.

It took roughly three weeks to sort out the failed test kits, far longer than the CDC had anticipated. Along the way, regulators would discover the lab producing the test kits was contaminated, likely causing the tests to malfunction, according to a senior administration official.