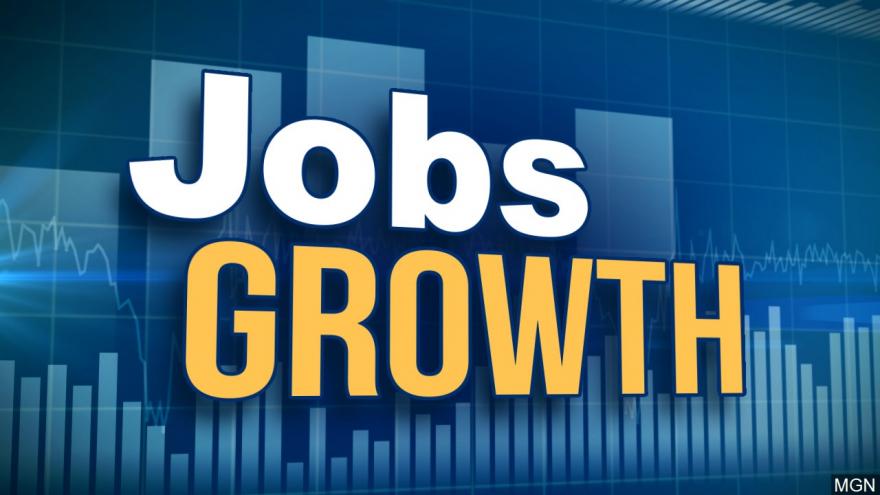 SOUTH BEND, Ind. (AP) — More people with disabilities are finding success landing a job in Indiana partly because of a shrinking pool of available workers.

Businesses are more willing to reach out to Goodwill, the Logan Center and other nonprofits in the region that train individuals with disabilities to work in businesses, as unemployment rates hover near historic lows, the South Bend Tribune reported .

Some clients prefer to remain in workshops operated by the nonprofits where they perform assembly and packaging tasks for local businesses. Others want to attempt jobs that might be available within the community.

The assembly work often found in workshops "isn't everyone's cup of tea," said Holly Lederer, director of employment services for the Logan Center. In such cases, her agency works to find a position that clients find meaningful after they lean job skills and some soft skills, such as getting to work on time.

Lederer believes some of the barriers that previously existed are disappearing now that businesses have firsthand experience, sentiments echoed by Sara Howard, senior manager of community employment for ADEC, also a nonprofit that advocates and provides services for people with developmental and intellectual disabilities.

"Initially, the low unemployment rate forced employers to think outside the box," Howard said. "But what's happening now is they're coming back to us looking for more job candidates because they see the quality and value."