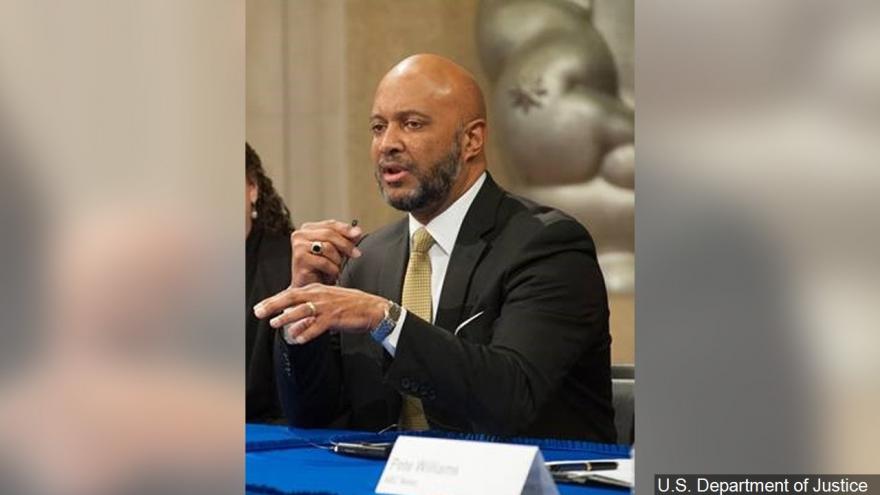 Neighboring counties have multiple early voting sites, but Indianapolis only had one — until advocacy groups sued. A federal judge recently approved a plan to settle the suit by adding more sites.

Then Hill filed court papers challenging that plan. He says he doesn't oppose early votes in Marion County but says that decision should be left to the county's election board, not the courts.

Hill separately is facing calls to resign from high-profile Republicans, including Lawson, after four women accused him of sexual misconduct, which he denies.