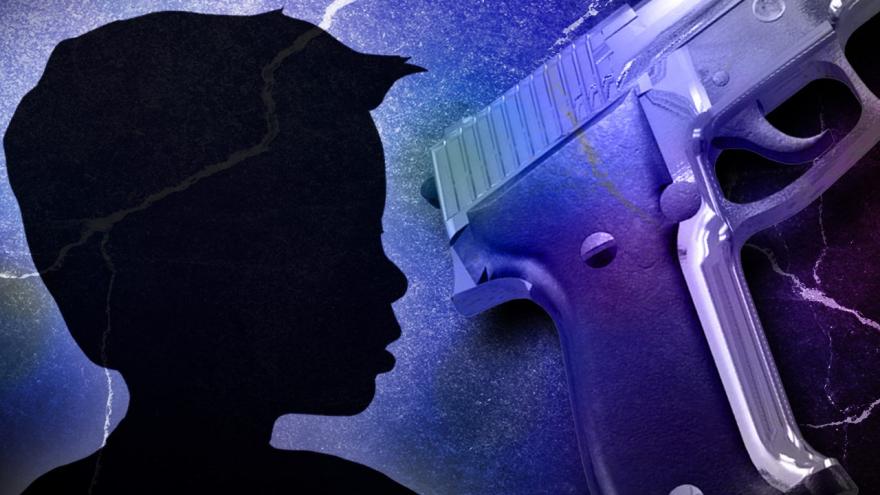 HUNTSVILLE, Ala. (AP) — An Alabama elementary school student was accidentally shot in the hand after a classmate brought a gun to school.

Huntsville Police Chief Mark McMurray told news outlets a "small student" brought the gun to school.  The student was showing the gun when it went off and shot another child in the hand. He said the child was taken to a hospital but was not "seriously harmed."

McMurray said it appears to be an accidental shooting. He said there was "no intent to harm anyone. ... It was children, show and tell."

He urged parents to keep their guns secured at home.

Police did not immediately release the children's age. The school serves students up to fifth grade.