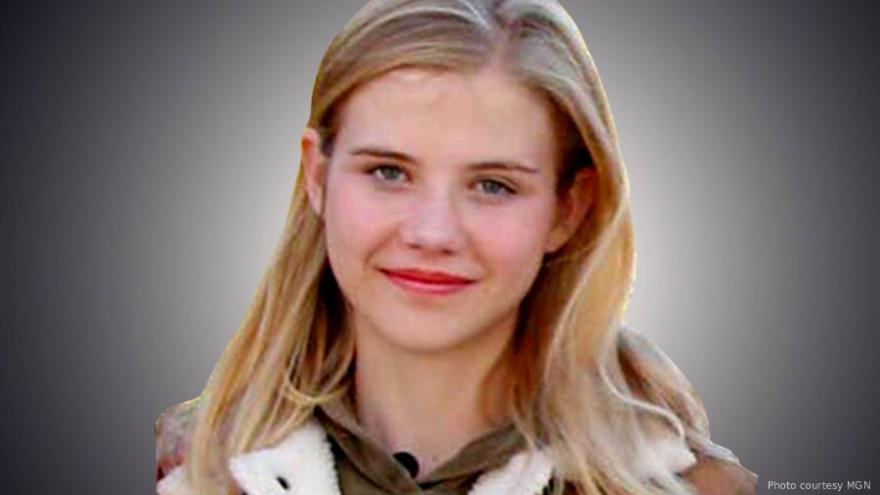 (CNN) -- The woman who helped kidnap Elizabeth Smart will be released next week, after the Utah parole board decided she had served her time.

Wanda Eileen Barzee wasn't expected to be released for at least another five years.

However, the Utah Board of Pardons and Parole said Tuesday it hadn't credited her sentence in the state system with the time she served in federal prison.

Barzee and her husband, Brian David Mitchell, were convicted of abducting Smart, then 14, at knifepoint from her bedroom in June 2002.

Smart was found nine months later, walking down a street in the Salt Lake City suburb of Sandy with Barzee and Mitchell, a drifter and self-described prophet who called himself Emmanuel. He had done some handyman work at the Smarts' home.

Just after her abduction, Mitchell took her to a wooded area behind her home and performed a mock marriage ceremony with her, Smart later said. During the nine months of her captivity, she was held captive in Utah and California.

Mitchell was sentenced to life in prison in 2011 -- nearly nine years after Smart's abduction.

During Mitchell's trial, Smart testified she was taken from her bed and marched up a rugged mountain path in her red silk pajamas.

When they reached Mitchell's remote camp, Smart testified she was "sealed" to her captor in a marriage ceremony, raped and shackled between two trees with a metal cable. She said she was degraded and treated "like an animal."

Smart said she was raped nearly every day during nine months in captivity and forced to drink alcohol, smoke cigarettes and watch Mitchell have sex with his legal wife, Wanda Barzee.

She was forced to wear robes and a veil in public and was not permitted to speak to other people. She said she feared Mitchell would act on his threats to kill her and her family if she did.

She said Mitchell told her their marriage was preordained and that she would be by his side as he took seven times seven wives and successfully battled the Antichrist. They would hold exalted positions in God's new kingdom, she was told.

In November 2009, Barzee pleaded guilty to federal charges. In exchange for her plea, she agreed to cooperate in the state and federal cases against Mitchell, her husband.

The next year, she was sentenced to 15 years in federal prison. She was released from a federal prison in Texas after completing her sentence in 2016 -- and returned to the Utah prison system to serve a state sentence.

That's because she had also pleaded guilty in state court to attempted kidnapping in connection in a plot to kidnap Smart's cousin.

The month after they kidnapped Smart, Barzee and Mitchell attempted to break into the home of Smart's cousin but were unsuccessful, prosecutors said.

Barzee was sentenced to one to 15 years in state prison to be served concurrently with her federal sentence.

On Tuesday, the parole board said she has now completed both her sentences.

For her part, Smart detailed her nine-month-long ordeal in her book "My Story." She is now a child safety activist.