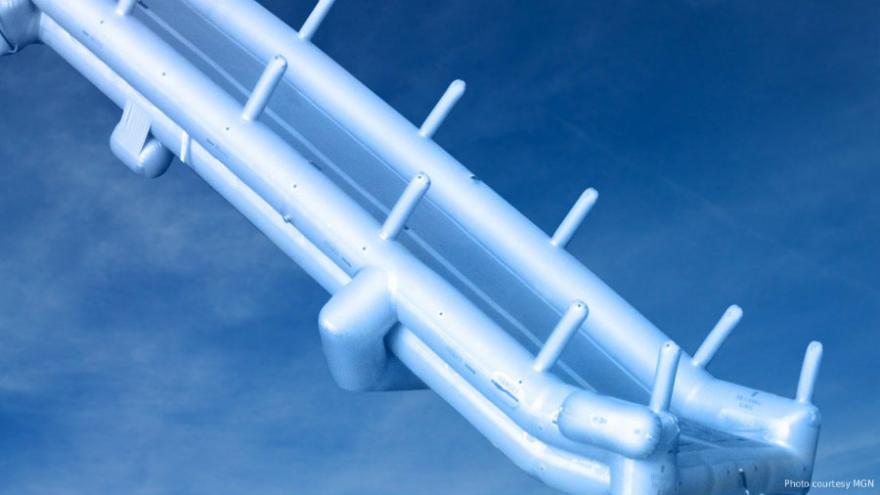 WINDSOR LOCKS, Conn. (AP) — An emergency slide was accidentally deployed from a plane at a Connecticut airport, causing the flight to be delayed for several hours.

Delta officials at Bradley International Airport tell WVIT-TV the chute was deployed before passengers boarded a flight to Detroit on Thursday.

No one was hurt, and no damage has been reported.

Delta says the flight had 158 passengers, and about two dozen went on a later flight, while the rest were accommodated on other flights.