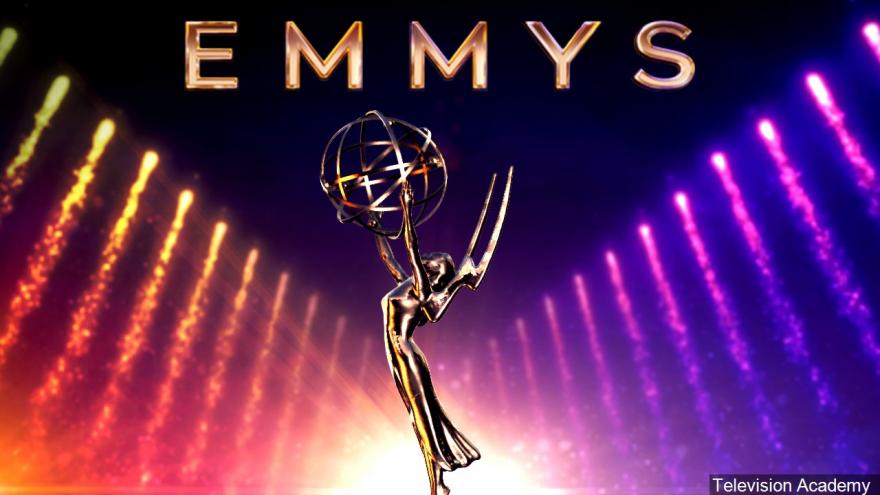 LOS ANGELES (AP) — The TV Academy is apologizing for using a photo of a living composer instead of the image of the late Andre Previn during an Emmy's memoriam segment.

The segment on Sunday used a photo of 75-year-old conductor Leonard Slatkin.

The academy, FOX and Emmy producers say in a statement issued Monday that it was an "error."

Previn died at 89 in February. He was a composer, pianist and conductor whose work ventured into Hollywood, jazz and classical music. Previn won four Oscars for his orchestrations of such stylish musicals as 1964's "My Fair Lady."

Slatkin posted a picture on Twitter of Previn saying he "deserved better ."

The academy says all mentions on its website will feature accurate imagery of Previn.